This past weekend I went back to Sydney.  Why?  To check two things off my bucket list: seeing a Sydney Opera House opera… More 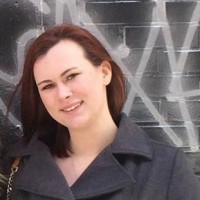 My name is Raechyl and I am a sophomore at Gettysburg College studying abroad at the University of Melbourne in Melbourne, Australia. I am double-majoring in Psychology and English with a Writing Concentration. I have lived in small towns my entire life and am excited for the chance to spend a semester experiencing life in a city and to explore the areas in and around the city and country. 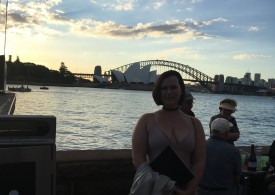 This past weekend I went back to Sydney.  Why?  To check two things off my bucket list: seeing a Sydney Opera House opera and swimming with sharks.  I saw Carmen on the Sydney Harbor, and it was the best opera performance I have ever seen.  Then Sunday… More 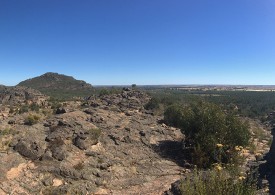 Wow what an incredible weekend we just had!  A bunch of people in the house went on an Arcadia-sponsored trip (which means it was free and therefore even more awesome) to the Grampians National Park.  We started with watching a film on the aboriginal… More 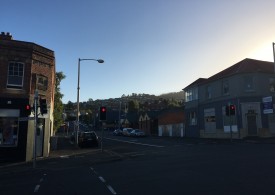 As I sit at the airport waiting for my flight back to Melbourne, I am at a loss of how to sum up my three short days in Hobart, Tasmania.  So many things in my travels went awry, but I eventually made it.  And from the time I could see the land outside… More 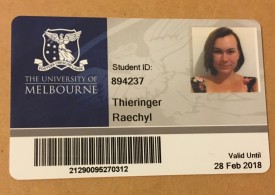 First Day of School! (Sort of)

I wasn’t planning on making a blog post for today because, while it was the first day of school for pretty much everyone at Melbourne Uni., I am one of the few exempt from that list because I don’t actually have any classes on Mondays.  With that being… More 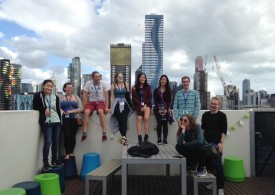 Exactly one week until classes start and two weeks into my time in Australia and so much has happened.  I have eaten many new foods, including kangaroo, Tim Tams, Vegemite, crickets, and meat pies, some being much better than others.  I have surfed, hand-fed… More