Alaesha Gaedke, an Arcadia in London student from this past Spring, reflects on her time in London. When I was a teenager… More 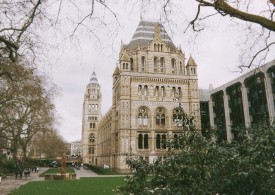 Alaesha Gaedke, an Arcadia in London student from this past Spring, reflects on her time in London. When I was a teenager in high school, I had a list in my journal of goals I wanted to accomplish in the next five years. One of the goals at the top of… More 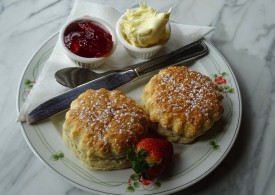 Traditionally consumed with a nice cup of tea in sedate surroundings, the scone - a little like an American biscuit - is as quintessential a part of British culture as the queen, fish and chips and an incomprehensible fascination with the weather. It… More 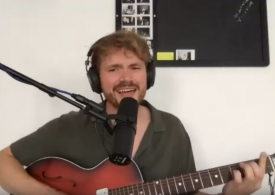 The London Music Scene: From Busking to Abbey Road

This week we had the unique opportunity to hear from Olly Corpe, lead vocalist and songwriter for the band The King's Parade. Olly took the time to share the history of how his band has gotten where they are today and to perform a few songs including… More 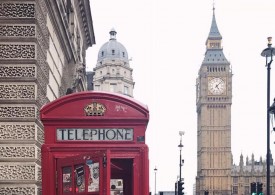 If you are not able to study with us in person, there are still many ways you can visit the United Kingdom virtually. We've compiled a list of some of our favourite virtual tours and experiences.  Iconic Places: Buckingham Palace  Stonehenge  Houses… More 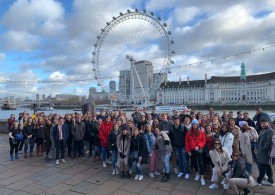 It is fair to say that this semester did not go the way that anyone expected. Despite the twists and turns there were a lot of memorable moments from this semester. Join us in a stroll down memory lane as we share our highlights from the past few months… More