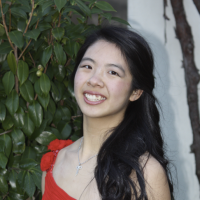 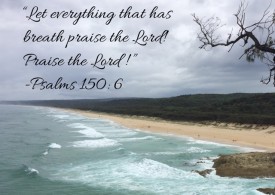 Just came back from an Arcadia weekend excursion at Straddie (North Stradbroke Island) with other US students studying abroad through the same program. It was interesting hanging out with Americans again; I’m not sure what to say. Straddie is an island… More 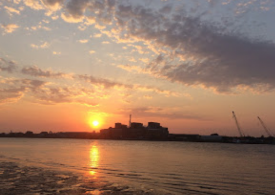 Blessings are free, but when they cost no money it seems even more undeserved. Today I went to Tangalooma on Moreton Island for free (a friend won a voucher with Backpacks World Travel but couldn’t use it before it expired, so gave the voucher to me)… More 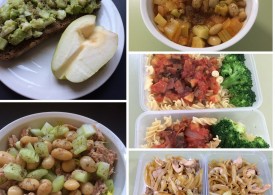 This is much belated because I’ve been busy doing assignments (and procrastinating, not going to lie). I don’t think I’ve procrastinated so much in my entire college career. But then again, I’ve never had so much time to do assignments anyway. I had three… More 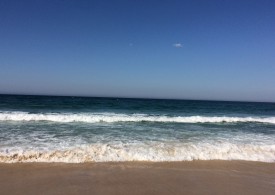 AHHHH just came back from Surfer’s Paradise in Gold Coast and it is SO BEAUTIFUL!!! You know how the postcards of San Francisco are photoshopped to make the colours really bright, where the Golden Gate Bridge is bright red, the sky is blue, and it’s sunny… More 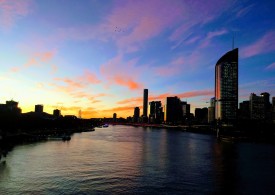 What is the probability that two people (in a Uni with 50k students) have 2/4 of the same classes? The probability is probably higher than expected, actually, but anyway, you guessed it. Last week during MXB241(Probability and Stochastic Modeling II)… More