Our trip to Crete brought us to the port town of Chania. The weather was a little bit stormy as you can see, but we still… More 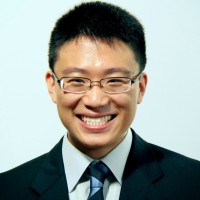 My name is Edwin, and I am a Northwestern University senior, majoring in Film and Pre-Medical Studies. I was born in New Jersey, and raised in a Korean household. Split between American and Korean culture, I have always had the desire to travel and seek out distinct cultures and people so I can make better sense of my own identity. I have always been hungry for meaningful thought, and my travels have led me to Athens, Greece, where I will serve as your lens to this country. 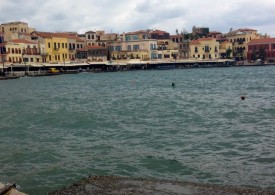 Our trip to Crete brought us to the port town of Chania. The weather was a little bit stormy as you can see, but we still managed to have a great time. We visited the Samarian gorge which is one of the oldest gorges in Europe and enjoyed great seafood… More 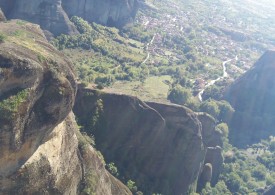 On top of these large pillars of rock site Greek Orthodox monasteries that were built more than half a century ago. They chose to build on top of these monolithic pillars, because they thought it would bring them close to God, and when I went up to these… More

I currently work at World of Doctors in Omonia. It serves a mostly immigrant population in Athens, and because of this, there are so many languages that are spoken at the clinic. Patients speak French, Farsi, Hindi, and much more. All the nurses and… More

The Isle of Milos 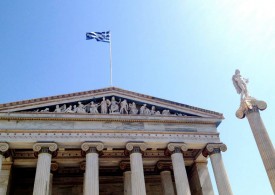 The Wheels are Turning

Hello readers! I am a month into my study abroad in Greece, and it has been completely eye opening. I know that is such a cliche way to describe a study abroad, but no term describes it more aptly. Values, lifestyle, history, identity. It's all so different… More