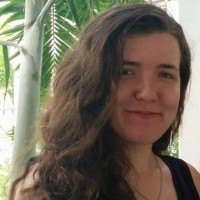 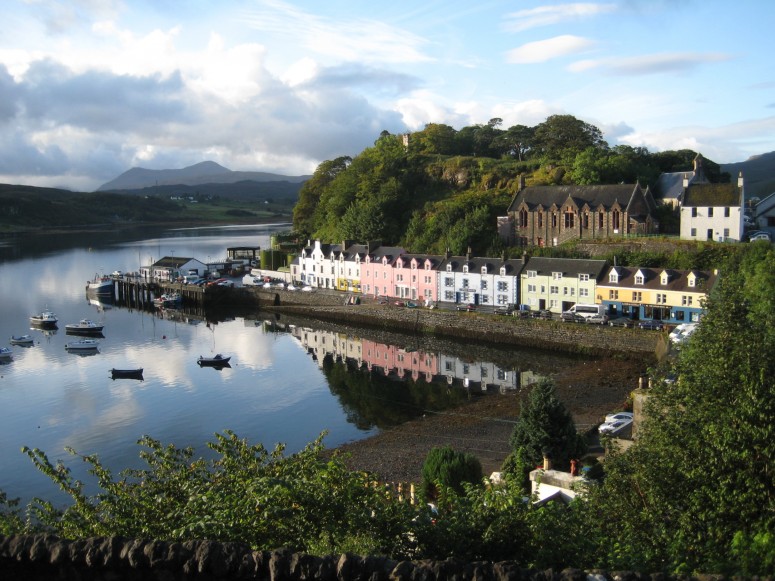 Scotland looks forward to welcoming you this coming fall semester! We have designed a program of events that we hope will enhance your experience in Scotland. Below is a first glance of the excursions that will be taking place this fall.

Event registration opens on August 10 at Noon (EST) in your Arcadia Passport account.

The Scottish Borders is full of beauty with sweeping valleys, forests and heather-clad moorlands. The day excursion to the Scottish Borders will begin with a visit to the Rosslyn Chapel which was founded in 1446 using ornate stonework and mysterious symbolism. The Abbotsford House is also an important part of the enthralling history of the Scottish Borders and will be included in the day excursion. The Abbotsford is the home of Sir Walter Scott, the 19th century novelist and poet. There will be free time to explore Melrose village and the ruins of Melrose Abbey which was founded in 1136 for the Cistercian Order and largely destroyed by Richard II’s English army in 1385.

A weekend excursion to explore the beautiful and fascinating history of the Highlands with one night in Inverness and another night on the west coast of Scotland. We will travel through the incredible Trossachs National Park to Glencoe and then continue up to Loch Ness where where we will visit Urquhart Castle. Crossing the wild Scottish Highlands, we will reach the west coast and go over the sea to Skye. Our time on the island will take us from the mysterious Faerie Glen to an Iron Age fortress, and as a part of our Bookclub, we will also visit The Hebridean Alpaca Company. On the final part of the excursion, we will visit the Battlefield of Culloden, Aviemore and the Blair Athol Distillery on our way back to the central belt of Scotland.

Trainspotting at the Citizens Theatre

A coarse, intense and hilarious rollercoaster ride through the darkest backstreets of the drug scene of 1980s Edinburgh. Before the globally successful film adaptation of Irvine Welsh’s Trainspotting, there was a notorious theatre production that started it all. As the world waits for the film’s sequel, the visceral story returns to the stage. In a world where work and opportunities are scarce, Renton, Sick Boy, Begbie and Spud rail against the trappings of a successful lifestyle held out of their reach and seek life through the point of a needle. First published in 1993, Trainspotting defines a generation and remains an enduring cult phenomenon. Directed by Main Stage Director in Residence Gareth Nicholls who has also directed productions of Into That Darkness and Blackbird.

One of our most popular events, Firbush Outdoor Centre is an activity filled weekend run by the University of Edinburgh’s Centre for Sport and Exercise staff. Firbush is based in a spectacular location – in the southern Highlands on the shores of Loch Tay. There are a wide range of activities on offer, dependent on weather conditions, including: hill-walking, mountain biking, road biking, kayaking, canoeing, orienteering and a historical tour of the area. There will also be a traditional ceilidh dance on one of the evenings.

The sport of rugby, invented in the town of Rugby, England in 1823, is a popular sport throughout the United Kingdom and Ireland. It is a game of speed and finesse, allowing for a healthy amount of contact, and can best be described as a cross between American football and soccer. Scotland have the chance to avenge their last-minute defeat to Australia in the 2015 Rugby World Cup quarter-final one year on in the 2016 Autumn Tests at BT Murrayfield.

As part of our lecture series, award-winning author Kevin MacNeil will be joining us at the Edinburgh Center to talk about his recent novel, The Brilliant & Forever. The book follows a small Hebridean island’s annual literary festival, Brilliant & Forever, as thirteen performers – local residents and visiting tourists, the middle-class whitehousers and the traditional blackhousers, and even talking alpacas – tell their stories. A whip-cracking, energetic, laugh-out-loud satire on what we value in culture and in our lives, and a moving exploration of integrity, friendship and belonging.

Ceilidh is the Gaelic word for a visit or gathering and involves Scottish country dancing to traditional Scottish folk music. Ceilidhs have played a vital role in Scotland’s cultural and social life for many years. The ceilidh is a fun opportunity for all of the Arcadia students to come together to celebrate Scottish culture. The Scottish dance will take place in Stirling, a beautiful historic city in the heart of Scotland’s central belt.