I heard that Tia Tours of the Seven Hills was a New York Times bestseller ;) so I thought I would follow up with another… More 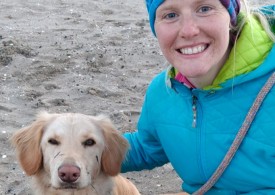 I heard that Tia Tours of the Seven Hills was a New York Times bestseller ;) so I thought I would follow up with another blog post on some relatively flat areas to explore around Edinburgh. If hills are not your thing, not to worry. There is so much more… More 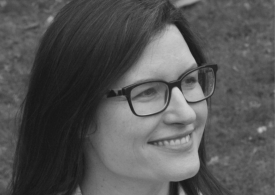 Joan Haig from the Arcadia Scotland office is a writer and academic. In writing books for children, she draws on her extensive knowledge of ethnography ('writing culture') and global history. Joan’s current projects are both fiction and non-fiction, with… More 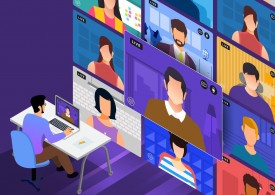 Jenni Fagan– friday 15th January @ 2-3pm est.  NB This event is being hosted by the Edinburgh International Book Festival "Once in a while, a novel arrives that changes the way that we see and experience a place that we think we already know so well… More 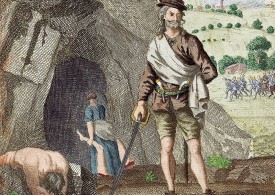 Sawney Bean and other Spooky Happenings in Scotland

Some of you might be a bit disappointed to find that in the UK we don’t take Halloween quite so seriously as in the USA, nonetheless, Scotland’s history is full of macabre legends, far more terrifying than your average Hollywood blockbuster. By now most… More 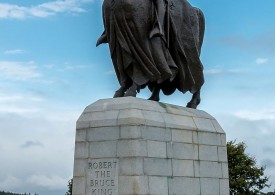 ‘Wha, for Scotland’s king and law?’: The Battle of Bannockburn 1314

This Sunday marks the 705th anniversary of the Battle of Bannockburn, a turning point in the First Scottish War of Independence, and one of the most iconic moments in the nation’s history. The death of Alexander III without heir in 1286 had created a… More