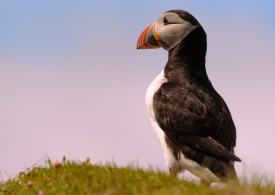 The following reflections and photos are from Eli Pettet (University of Colorado - Boulder) who studied for the last academic year at the University of Stirling through Arcadia Scotland. He was finally able to really travel around Scotland to the remote… More

Pride Month! Lecture from the archives. . . 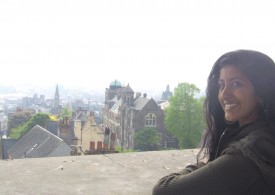 A Thirsty Quest for Adventure! Recently, I was reminiscing about my fondest memories supporting students coming to study in Scotland during the last 10 years I have been working as Director of Scotland programs for Arcadia University, The College of… More 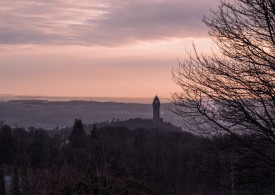 “Arcadia” is the name for a beautiful mountainous area of Greece, but since the 18th century, the term is more broadly associated with pastoral, rural innocence and peace. In the time of crisis that these last months have brought, one of our students… More 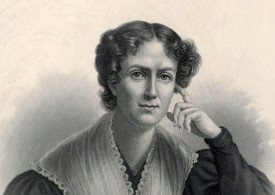 As July 4th 2020 approaches, I want to blog about two great and historic speeches. The first was given in 1828 by a founder of the feminist movement, orator, advocator for women's rights, abolitionist and defender of rights for all. Frances Wright was… More