Today is a special day in Barcelona! Apart from being the second day of fall, it’s also the day when Barcelona’s greatest… More

Agustina joined Arcadia in the fall of 2017 as a Student Life and Service Coordinator helping the students in their activities and orientation. She​ ​loves Barcelona​ ​passionately and enjoys learning more about the city, ​which is​ ​why​ ​she is very excited and happy with the idea of making​ ​​our students´ stay in Barcelona and ​ ​enriching​ ​and unique​ experience for ​each one of them! 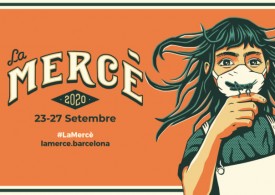 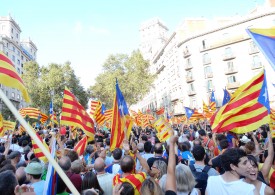 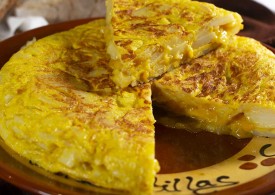 Today our Virtual Europe students are going to learn how to cook an Spanish Omelette & Salmorejo!! The Spanish omelette, is one of the most popular snacks in our country, consumed in every home and is the most requested tapa in bars and restaurants!At… More 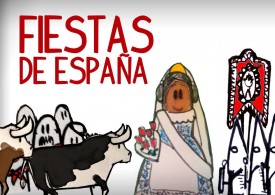 If there is something that characterizes us, it’s the original cultural festivities.  Can you imaginea whole town throwing tomatoes against each other?! Or burning huge sculptures made ofpaper?!   Well, you will learn about these and more through different… More 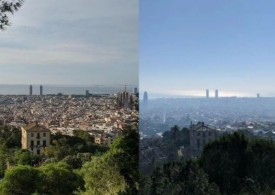 Something positive about the current situation? Since we are at home, the contamination rates have reached a historical low! The reduction in traffic has been very remarkable, it was reduced to 60 percent in cities such as Barcelona or Madrid. A huge… More