Talk of the Town! - Alex Lawther 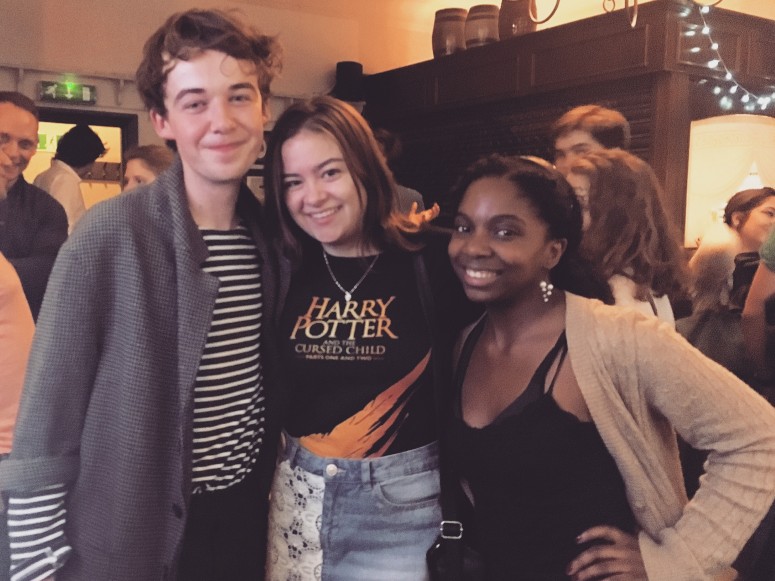 At last week's Talk of the Town! event, we were joined by British actor, Alex Lawther, who has been working in film and West End theatre since the age of 16.

In 2014, Alex starred with Benedict Cumberbatch and Kiera Knightly in The Imitation Game, a role for which he won the London Film Critics' Circle Award for "Young British Performer of the Year." He has also recently starred in his first lead role in the film Departure, which is currently showing in UK cinemas and in film festivals around the world.

Throughout the evening, Alex kindly discussed his early career, along with his approach to acting and accepting roles. Afterwards, our students were able to engage with him and ask further questions on his experiences in the British film industry.

A big thank you to Alex for taking the time speak with us, we had a great time!