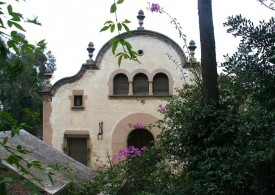 It is well known that our city has a lack of Green areas and these days are something that population misses. Especially in Horta-Guinardó neighborhood which for a long time has been demanding green spaces.  But few months ago, Barcelona had the fortune… More 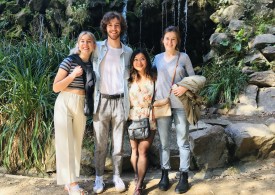 Last Friday we visited the Parc del Laberint! An amazing park that is hidden in the Horta neighborhood.It’s a historical garden and the oldest of its kind, with an important labyrinth, which gives its name. It started in the 18th century following clearly… More 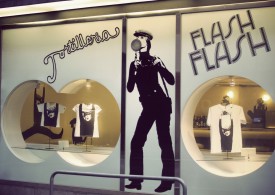 Spanish Omelette factory Flash Flash, from 1970     My mom told me she used to go when she was young, and I couldn’t believe that the place was still open. Weeks ago, I heard somebody who said this restaurant didn’t exist anymore, and I thought… More 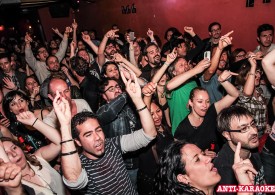 Are you a good Singer? Would you like to be a super star for a second? Maybe you can feel the same sensation as an artist if you come to Anti Karaoke at Sidecar. It works since 13 years in our city, and for few years Apolo Club was in charge of this… More 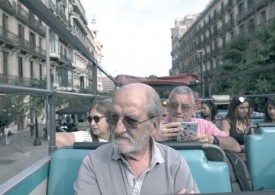 For those who want to go deeper about the current accommodation problem that Barcelona is suffering due to the increase of tourists and the speculation that is bear our city for at least ten years ago, I will recommend going to watch this film that talks… More