We asked Prof. Eva Garau for a last-minute attempt at making sense of these most confusing and potentially uproarious elections… More 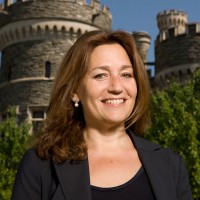 Tina is a native of Vermont and first studied abroad in Rome at St Stephen’s School as a post-graduate in high school. She is a longtime permanent resident of Italy - first in the Tuscan city of Prato and now in Rome. Tina has served as Resident Director for Arcadia University's programs in Italy since 2005. 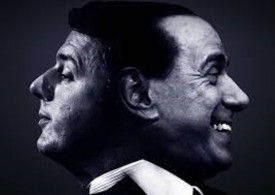 We asked Prof. Eva Garau for a last-minute attempt at making sense of these most confusing and potentially uproarious elections for our English-speaking community. Italians have a phrase they use quite often, “the least worst”; never as in these elections… More 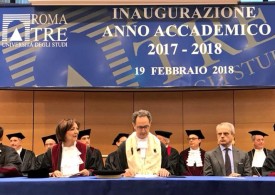 Yesterday Roma Tre University celebrated the inauguration of the academic year 2017-18, an annual event which - in Italy - falls in February. The event was immensely energising and the words of the new Rettore Prof. Luca Pietromarchi held tangible promise… More 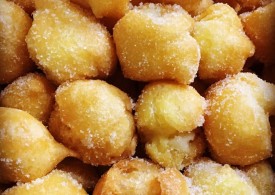 Celebrating Carnevale Carnevale – background The dates during which Carnevale falls may seem arbitrary and slightly mysterious to most. In fact, the dates of Carnevale are tied to the date of Easter in any given year. The Resurrection of Christ always… More 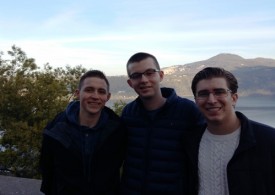 Orientation in the Countryside

Here is a bit of a summary on our celebratory day in the countryside! We began the day at Piramide Metro Station; as a last-minute switcharoo, I took nearly half the group off to the Farmer's Market of Circo Massimo (Saturdays&Sundays only) while the… More

Just the other night, I happened upon the Netflix program Master of None, written and acted by Aziz Ansari. Generally, when I see Italy depicted by the English or American media, my first reaction is to shrink and wince, expecting the worst generalizations… More