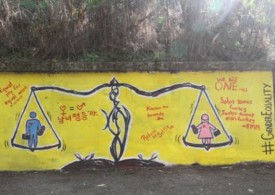 Street Art in Rome with the Rome Center's Graffiti CLC

Last weekend, both Saturday and Sunday, our Student Life team spent several hours with the notorious graffiti writer, MauPal. MauPal's work has been reviewed and displayed widely both in Rome and in the rest of Europe. As with every semester, the first… More 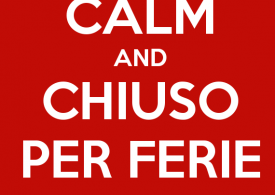 In Rome, one doesn’t just “take the heat”, she absorbs it, assimilates it, becomes it. In my primer years, before becoming fully Italian, I would roll around naked on the ceramic tile floors of my newlywed apartment in a small bowl of a city in Tuscany… More 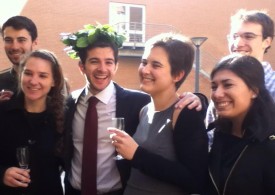 Students studying with us at Roma Tre and will be seeing some strange activity on campus this week: they might hear and see students and their families milling about outside crowded classrooms, hear applause coming from those classrooms or see the occasional… More 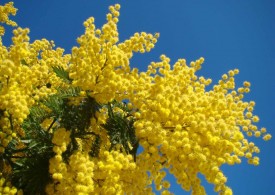 Mimosa is the ​official ​flower of International Women's Day in Italy. Mimosa trees are found all over the landscape: from city gardens to coastal cliffs, farmland to hilly inclines. Their heady smell fills March's Spring air up and down the Italian… More 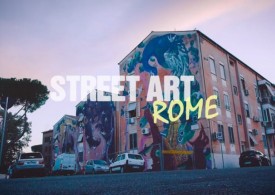 Often we wander around Rome from one appointment to the next in awe of the warm December sun and bright blue skies while we curse another bus and metro strike. This sort of inner conflict affects every Roman and adopted Roman: we love the weather, the… More