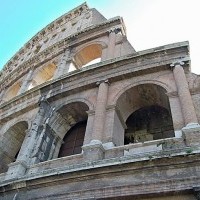 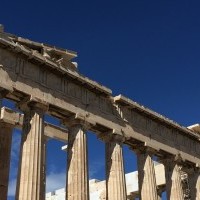 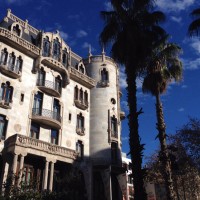 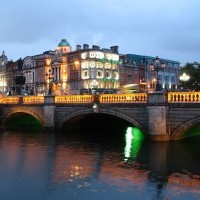 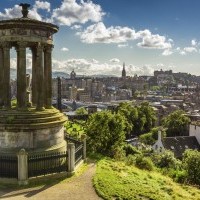 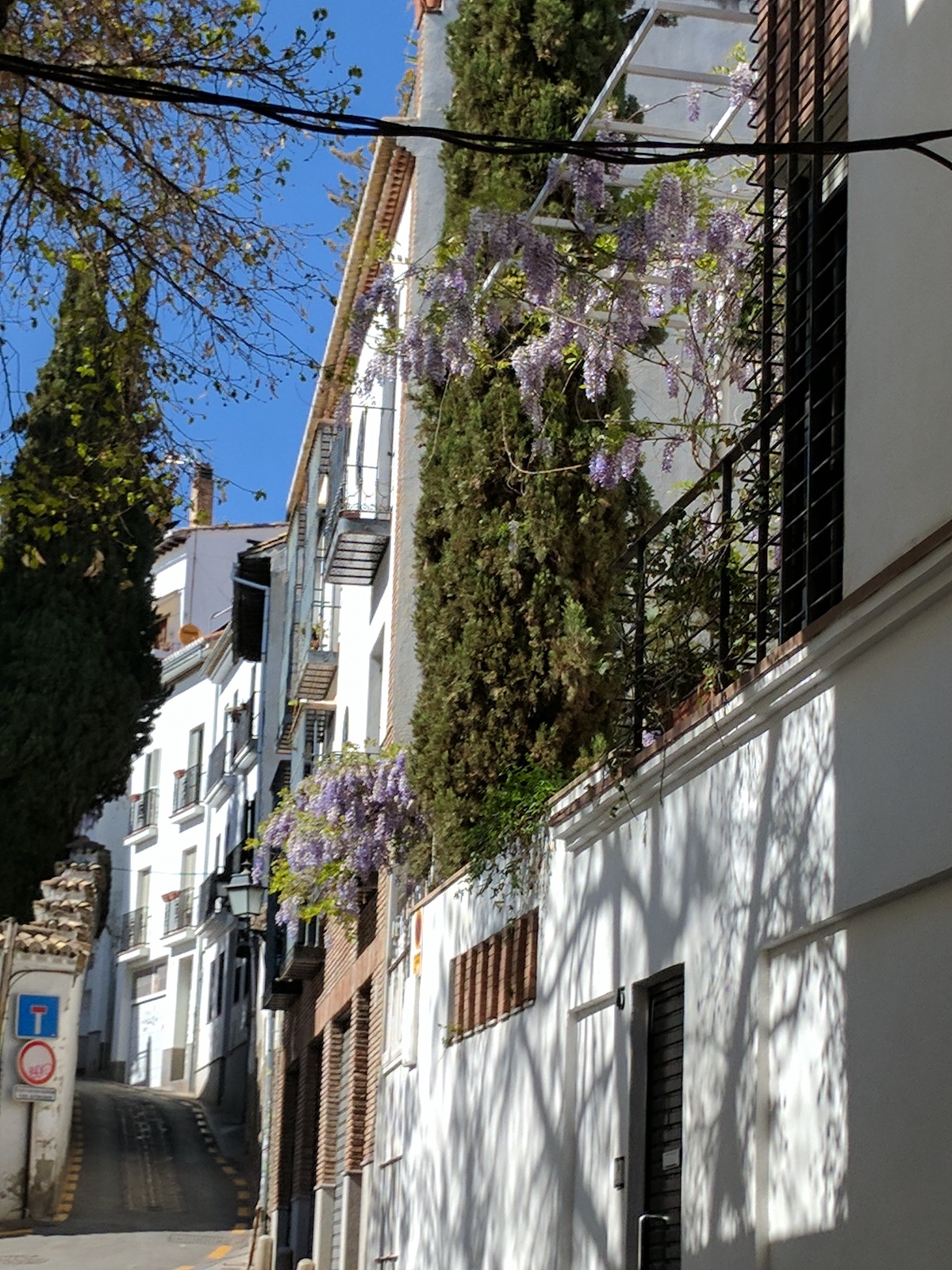 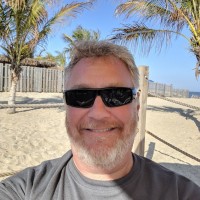 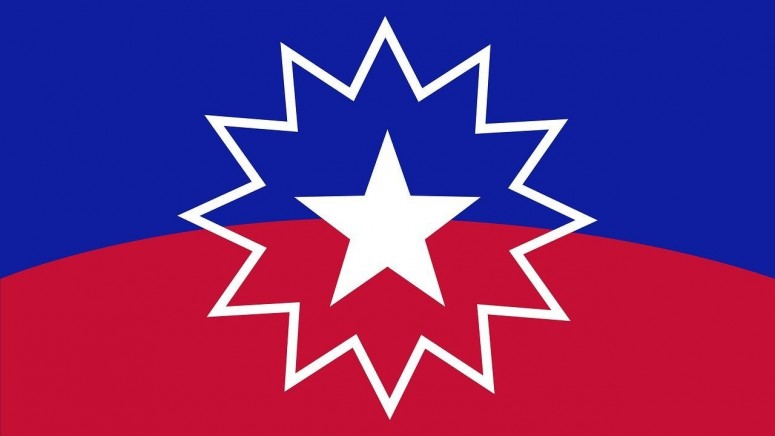 In the spirit of celebration, we encourage you to listen to this playlist with ‘feel good' music while reading this post.

June 19th, known as Juneteenth is set to become Juneteenth National Independence Day as a bill designating the day as a federal holiday is signed into law by President Joe Biden.

Juneteenth is celebrated annually on the 19th of June in the United States to commemorate Union Major General Gordon Granger's reading of federal orders in the city of Galveston, Texas, on 19 June 1865, proclaiming that all enslaved persons in the U.S. state of Texas were now free.

Although the Emancipation Proclamation had formally freed them almost two and a half years earlier, and the American Civil War had largely ended with the defeat of the Confederate States in April, Texas was the most remote of the slave states and it took some time for word of this momentous event to be relayed to the people there.

Modern observance has primarily been through local celebrations. Traditions include public readings of the Emancipation Proclamation, singing traditional songs such as "Swing Low, Sweet Chariot" and "Lift Every Voice and Sing," and reading of works by noted African-American writers such as Ralph Ellison and Maya Angelou. Celebrations include rodeos, street fairs, cookouts, family reunions, park parties, historical reenactments, and Miss Juneteenth contests.

If you would like to join in on celebrating, here are a few ways that you can get involved: