Drew Villierme-Lightfoot is a Program Manager for England, Wales, and Chile. He shares some of the history of Pride Month and also some of the LGBTQ events that our students have participated in.

June is LGBTQ Pride Month across the globe. Typically during this time of year festivities are abound including parades, street parties, community gatherings and discussions, film series, and other public events. We celebrate Pride during June because this was the month of the Stonewall riots in 1969, which is credited as the beginning of the gay liberation movement and movement for LGBTQ rights. Today, it’s clear that Pride has transformed from a political movement grounded in pain and political action in the response to violence to a joyous and sometimes debaucherous celebration inclusive of folks outside “the family” with corporate sponsorships and major headliners gracing stages across the world. 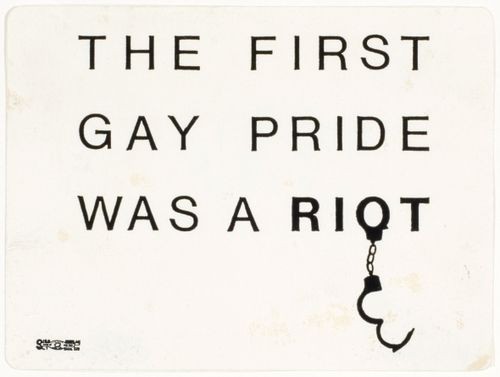 Given the ongoing movement for black lives, it is important to reflect on the spirit and origins of Pride, the remarkable shifts in beliefs and understanding, the thought that societal power structures can and will change, and the historical reminder that the first gay pride was a riot.. It is important as well to reflect on the ongoing disparities experienced by queer people of color, who were on the front lines of the fight for LGBTQ rights from the movement’s origin, continue to experience an outsize impact of HIV, sexual violence, and police brutality, and remain overlooked in our collective revisions of LGBTQ history. This Pride, we have a duty to remember and honor queer people of color who made history, including Martha P. Johnson, a central figure in the Stonewall Riots. 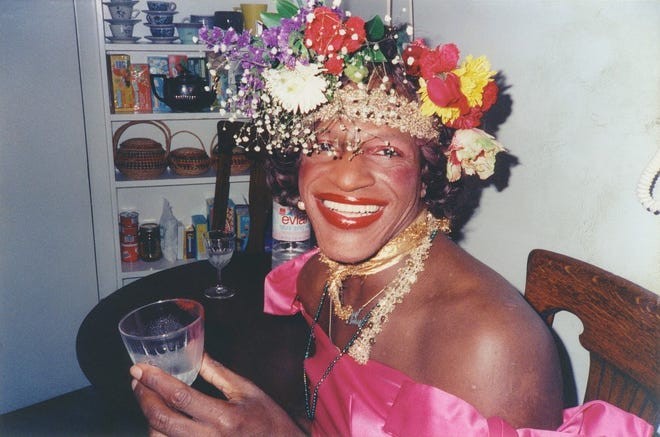 With Pride month in mind, we can look back at some excellent events and conversations centered around LGBTQ issues which The College has been part of this past year. Our London Center held a series of events throughout the spring term including a screening of the film Pride, hosting a watch event in February. Later in April, London hosted a  virtual Talk of the Town with Gethin Roberts, one of the activists the film was written about. Our Barcelona staff posted about the city’s gay district or “Gaixample” to help students identify LGBTQ-friendly businesses and learn a bit about the city’s history of LGBTQ advocacy.

This year, many of our students engaged with LGBTQ topics in their host communities. Students used their CLC projects to reflect on their identities in their host country. Jake McCrea, an Arcadia University student attended a leadership conference for young LGBTQ professionals while on our program in London. Last summer, Loren Thomas, a University of Michigan student shared her experiences at Dublin Pride.  In Greece, internship students have been placed with Athens Pride, which has hosted our interns in person and has now become available as a virtual internship placement. 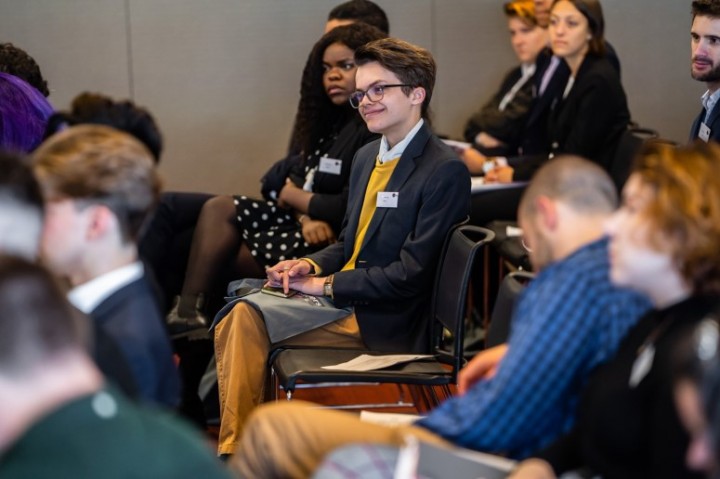 In Glenside, The College’s Diversity and Inclusion Task Force continued to build capacities and began collecting resources for Glenside and Resident staff to reference when working with LGBTQ students and applicants. The D&I Task Force continues the work to support marginalized groups represented in our student body and workforce. This year a group of staff attended a regional meetup of Diversity Abroad in Philadelphia. Program Manager Drew Villierme-Lightfoot shared a piece about navigating LGBTQ identities abroad as part of the staff voices series, a set of equity and inclusion focused blogs contributed by folks across The College’s global staff and faculty. This blog series touches on mental health, first generation status, race and ethnicity, heritage language seeking, and will move forward with contributions from across The College.

Across our global communities, we are continuing to expand the conversation and continue to support students of all identities. While festivities may not be in-person this year, we hope you all have a very happy Pride!