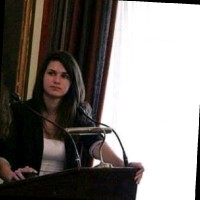 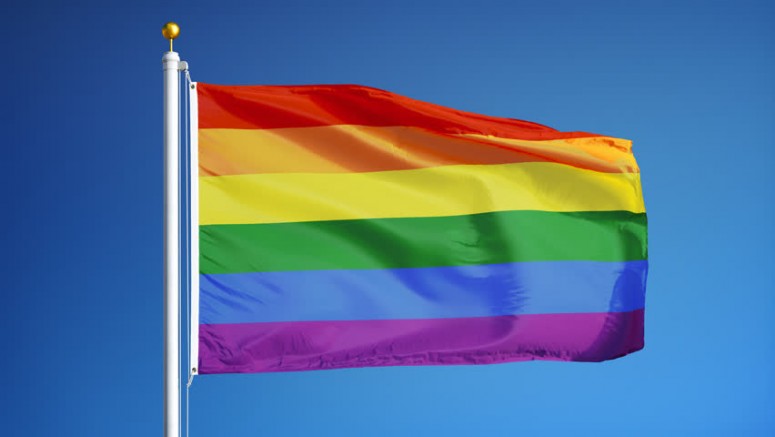 What is LGBT+ History month?

February in the UK is LGBT+ History Month; a month dedicated to the observance of lesbian, gay, bisexual and transgender culture, remembering their history and celebrating their accomplishments. This month was first initiated in the UK by Sue Sanders and Paul Patrick as a Schools OUT UK project in 2005. Since then LGBT+ History Month has become an annual event in the United Kingdom taking place every February. This year, the whole of LGBT+ History Month has been dedicated to Lyra McKee, the journalist and LGBT+ activist who was shot dead during rioting in Northern Ireland in 2019.  LGBT+ History month is a non-exclusive celebration that encourages people of all genders, sexual orientations and cultures to participate and become more educated on this community, both its past and its future goals.

What is there do with Arcadia? 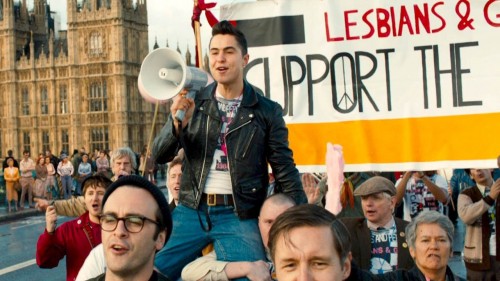 Pride (2014) is a beautiful, critically acclaimed British film based on the true story of how London-based gay and lesbian activists showed their support to striking miners in 1984 Wales.  The film depicts a pivotal point, not only in British political history but in the Civil Rights Movement for the LGBT+ community.  In celebration of LGBT+ History Month Arcadia will be hosting a movie night at the London Center. Come along and snuggle up for an uplifting tearjerker that will give you a glimpse into life for a member of this community in 1980s Britain. We encourage bringing blankets, pillows and your comfiest pajamas! (Plus plenty of snacks for watching the film!). Sign up for this event on the Facebook group and more details will be posted soon!

Cost: FREE ENTRY (Though you will need to pay for your own snacks)

TALK OF THE TOWN : Mike JACKSON and johnathon blake TALK 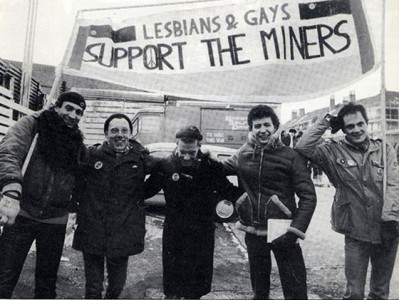 Following on from the Pride screening we are very lucky to welcome some of the original LGSM (Lesbians and Gays Support Miners) members, who were the basis for a central characters in the film. This month's Talk of the Town will have Mike Jackson and  Jonathan Blake speaking on the activism of the 1980s and 90s, and further discussing the film. Come along to learn more about how the gay civil rights movement has shaped British history and meet some truly inspirational men.

What is there to do in London? 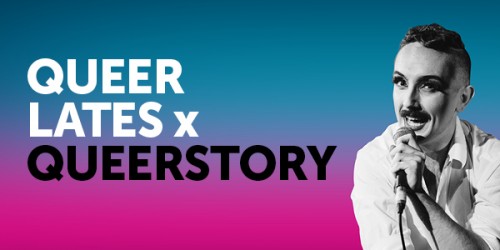 In celebration of LGBT+ History Month, Queerstory the Musical professors Mercury and Maxim have gathered some of their favorite Queer ancestors to honor the people that have helped in the LGGBTQQIAAPPK march towards equality. This event is a glitter-filled immersion into Queer culture, with some of the most celebrated cabaret and burlesque artists of today paying homage to Queer icons including Josephine Baker, Marlene Dietrich, Noël Coward and many mre.

Dumbledore is So Gay 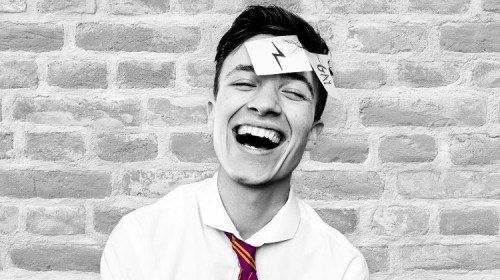 As part of the Vault festival 2020, London’s largest and most outrageous arts festival, Tom Wright and Robert Holtom present ‘Dumbledore is So Gay’. This is a hilarious new musical with witty dialogue, catchy songs and a nostalgic dive into the magical world of Harry Potter. The musical follows the struggles of Jack, a young, gay Hufflepuff who’s in love with his best friend. 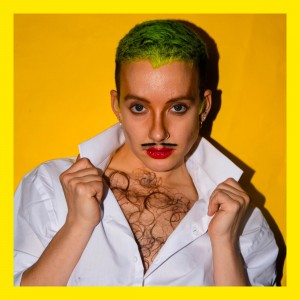 Man Up is Europe’s biggest drag king competition is back and searching for someone to wear the crown. The contest is open for anyone to enter, and heats will run throughout February and March to track down the Next Big Thing. Last year’s winner was Louis F.U. CK, Evie Fehilly’s powerful and utterly hilarious take-down of Louis CK, so expect to see drag in its truest form: radical, political and boundary-pushing. Register your interest for the contest through email : Drag@theglory.co.

Where : The Glory Bar 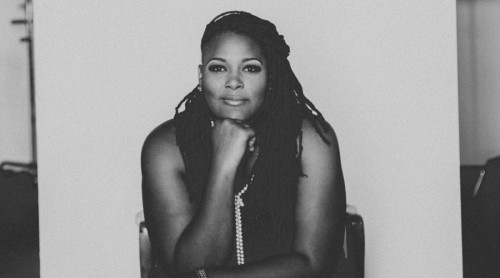 The brand new queer initiative House of Pride brings together a collection of queer artists for an evening of poetry, ballet, live music and storytelling under the Union Chapel’s vaulted ceiling. Azure Antoinette presents her new book Lov(h)er, with performances from pop singer Shura, dancer Chase Johnsey and voguer Symoné, with activist, model and writer Munroe Bergdorf speaking at the event. The night will be raising funds for LGBT+ charities AKT, London Friend and Opening Doors London.

The UK’s biggest student pride event returns for its annual ‘Student Pride Festival’. At the festival you will find panels discussing issues facing the LGBT+ community, live music, performances including a guest appearance by UK Drag Race’s Cheryl Hole, and a careers fair with 100s of stalls, all companies who foster a supportive work environment and equal opportunities for those in the LGBT+ community.

Where: University of Westminster

For further information on the full LGBT+ History month calendar check out the link below: