Many students study abroad to connect with their heritage language and culture. For this month’s Staff Voices post, Michelle Isel-Margolis, Assistant Director of Student Services, shares how study abroad brought her closer to her cultural heritage. 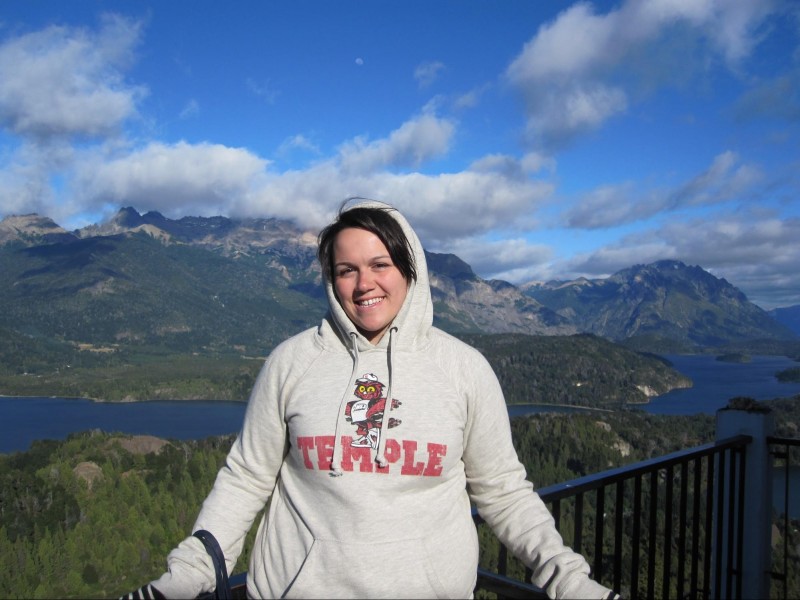 I struggled with my identity throughout much of my life, and given the current political climate in this country, it is something I still find myself negotiating. My mom is from Venezuela and moved to the US permanently when she was 28 years old, making me a second-generation immigrant. My dad is from the US, and his family has lived in the Philadelphia area for generations. Although my mother wanted me to have a “typical American childhood,” her culture influenced so many aspects of her parenting style, which undoubtedly impacted me in a variety of ways. I grew up not feeling enough, not enough of a Latina, not enough of an American. I clearly remember this push and pull between the two heritages and cultures I am a part of and how they influenced my cultural identity. As I got older, I eventually felt enough of an American, but as a Latina, I continued to struggle to see how I fit into this identity. This idea of not being enough was compounded by the fact that I did not grow up speaking Spanish– my heritage language. A heritage language is one which is a minority language in your home country, which the speaker has a cultural connection to. 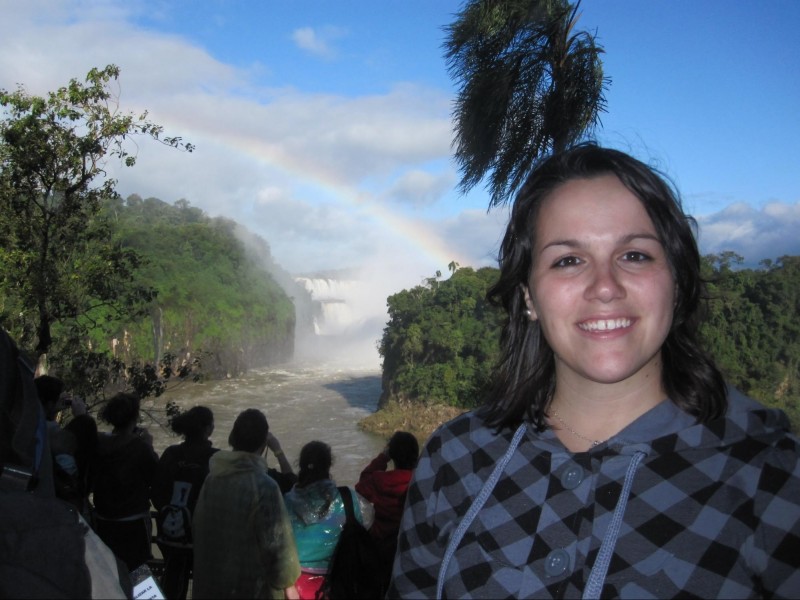 Studying abroad was my chance to learn Spanish as well as to connect to my Latina identity. I grew up begging my mother to teach me Spanish, and I was desperate to connect with my cousins who still live in Venezuela, whom we would visit every summer when I was a young child. Growing up I could always understand Spanish very well, however, I could not communicate with half of my family as many of my aunts, uncles, cousins and grandmother do not speak English, and I wasn’t confident in my spoken Spanish. During high school, my family and I decided that I should connect with my family more, and I spent a semester living with my grandparents and attending a local high school. After I returned from the semester with my family, I decided I wanted to be more immersed in my Latina culture as well as the Spanish language. 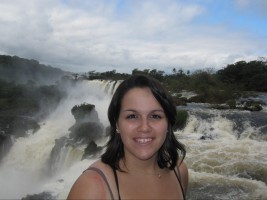 Through my career as a study abroad professional, I have spoken with countless students who convey similar sentiments as my own. They express wanting to connect with a culture that they are a part of, but at a distance. They are linked to their heritage through their bloodline but often do not have the cultural skills and knowledge that immersion affords, leaving them feeling distanced from their ethnicities. I remember feeling the same conflict when I walked into the study abroad office to discuss my upcoming semester in Argentina. 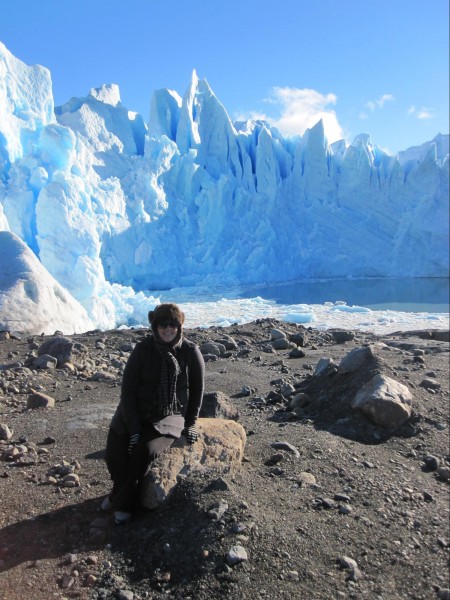 I studied abroad during my senior year of college. I went to a small local Catholic university where I took all of my courses in Spanish with local students, and I lived with a host family and strived for a fully immersive five months abroad. For me, this was a time where my heritage and identity finally felt complete. I will never forget being in a cab in Buenos Aires, on my way to a museum for a class project, and was speaking with the driver throughout the car ride. He asked me where I was from and was shocked to hear that I was from the United States, in fact, he did not believe me. At that moment, I finally felt enough, a simple comment from a cab driver is what finally made me feel like a true Latina.For me and for anyone else struggling with their identity, it was important to realize that identity-formation is both a vexed and complex process that one goes through. Although, that was something I didn’t realize in the moment, and it took years for me to come to that realization (and that’s ok!).

I know from firsthand experience that the identity that society places on you is not always one with which you identify.Often these imposed identities can influence and impact your sense of self-identity. Although it is a challenging process, forming your own personal identity and realizing how you want to be identified by others can have wonderful outcomes. So that’s me, a Latina, American woman, who is finally comfortable with my identity. 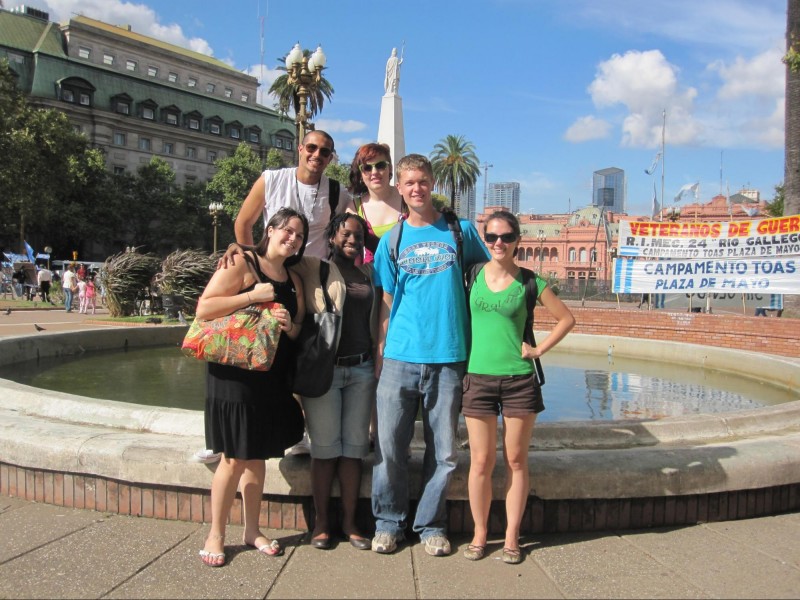 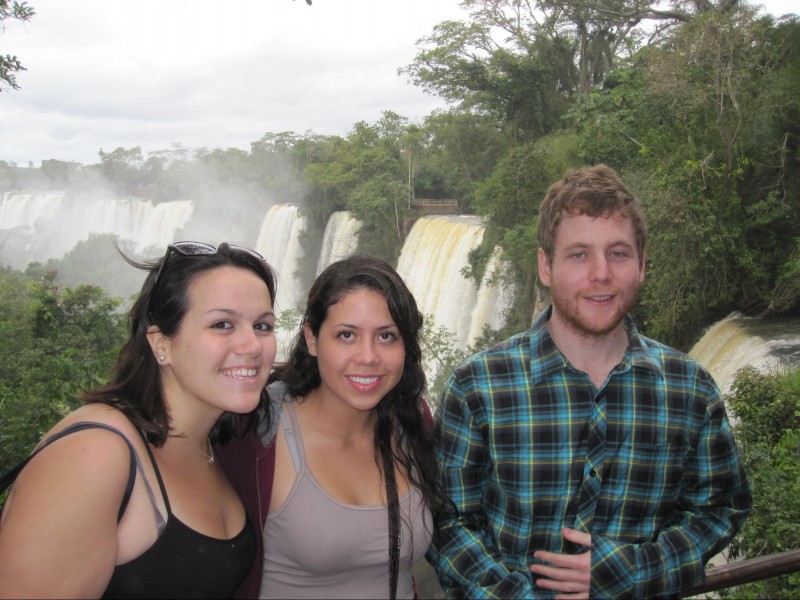 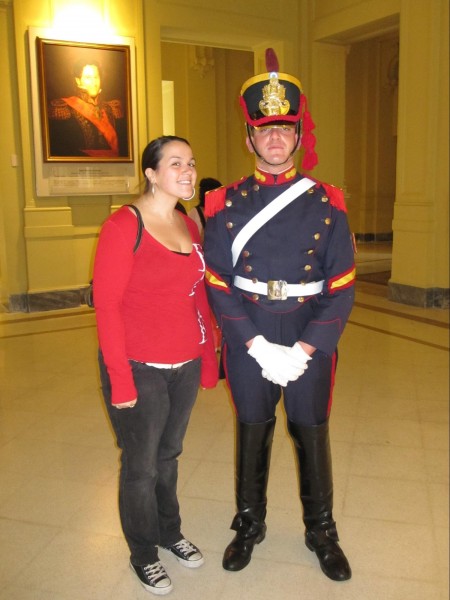