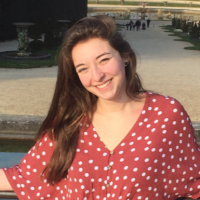 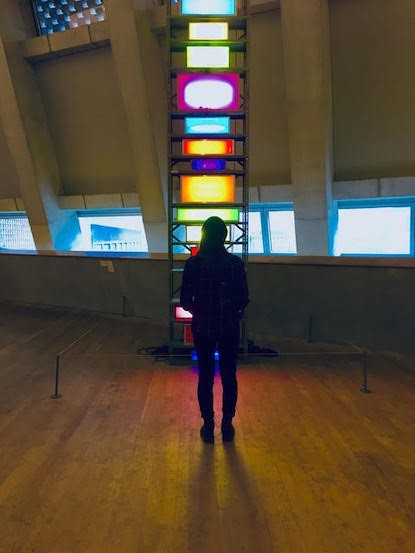 During the Arcadia London orientation, one of the things they made sure to mention was that all study abroad students go through emotional ups and downs during the semester and that we will get homesick. This was something I had expected and having someone else say it made me feel like I was prepared. Turns out, I wasn’t.

It was about a month into my semester here in England and things were going great: I had made new friends, gotten used to my classes, and had even been exploring the city a bit. By all accounts, I should’ve been on top of the world, right? Nope, I was miserable. Even though I was going out almost every week with new people, I felt so alone. I felt like everything and everyone back home was moving on without me and that I should have never come at all. At least at home, everything was familiar; I knew the teachers and the assignments, I had a routine, none of which I had in London. To make things worse, I was angry at myself for feeling this way. Here I was in London, one of the most beautiful cities in the world, and I was spending time in my room watching Netflix while everyone else was out having fun. I felt that I wasn’t doing enough, that I wasting a great opportunity.

Studying abroad is something that I’ve wanted to do since I was in middle school, it was even one of the reasons that I chose to come to Arcadia, so feeling this way made me feel so guilty. It was then that it clicked that this was homesickness. I don’t know why I didn’t put two and two together sooner, it was something so obvious that I felt silly. Maybe it was because when I’d thought of homesickness in the past it was always immediate, or that I thought it wouldn’t affect me as much as it did. This time it was delayed, it set in because I felt that I should’ve been settled completely, and when I wasn’t I wanted to be someplace where I was.

Once I realized what was going on, it didn’t stop immediately, but the realization helped. It made me realize that what I was feeling was normal. And it got me moving. The next thing I did was start checking things off the list of what I wanted to do. I started small, going to one of the museums I wanted to visit, just to walk around by myself and enjoy the atmosphere. No pressure to do anything besides enjoy myself. After that, it got easier to do bigger and bigger things. Like going on an excursion put together by my host university to Stonehenge and Bath. After that, it was booking a reading week trip to Paris (which was amazing!).

What I learned was that everyone moves at different speeds and experiences things in different ways. Not everyone experiences homesickness as I did, there might be those extraordinary people who don’t experience it at all, but it’s 100% okay if you do. Also, just because one person is going to a different country every weekend, didn’t mean that I have to. It’s okay to start small, it’ll help the big things come easier.