We aren't important enough to be here... 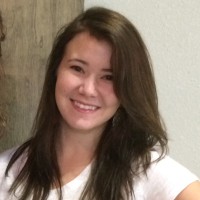 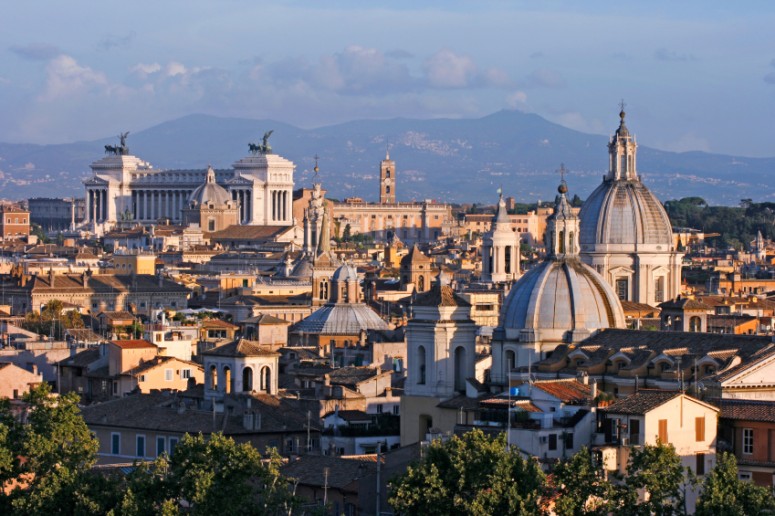 One of the most amazing things about this experience in Rome is the opportunities to do things through our courses that wouldn't be possible in any way, shape, or form, as a tourist. This program really rocks it.

I am in a class called Communications and Social Transformation Theory and one of the huge focuses is media. For one of our classes we got to go to Studios, a TV film studio, and sit in on the live taping of a fairly popular political talk show. The speakers were leaders in political parties, labor unions, and they even had the British Ambassador on the show. Of course, it was all in Italian but I tried to keep up. It went from 9:10 pm-12:45 am (-ish?). Whew. But a really cool experience.

So later in the week with my Reading and Writing Rome class (BY FAR MY FAVORITE - LET ME FANGIRL OVER THIS CLASS FOR A SECOND) I went to the Keats Shelley House for a small event they were having. Actually, the word event might even be too strong.

*Side note: For those that don't know, John Keats and Percy Shelley are two very well known poets that lived in a house that borders the Spanish Steps. Keats is buried in Rome because he died here at 26 of TB but... maybe that's irrelevant*

Moving on... There are four people in my class so my professor (who is a complete literary rockstar by the way) took us up in the Keats Shelley house to hear Lucy Hughes-Hallett, an EXTREMELY accomplished British author, speak over her new biography The Pike: Gabriele D'Annunzio who was an Italian writer/celebrity/soldier/etc. from whom Mussolini actually took a lot of ideas from. So we sat down in the library of the Keats Shelley house and people were slowly filing in. There were only MAYBE 20 of us total. A man walked in and I thought, "Hmm. He looks so familiar to me. Where do I know him from?" I realized that this man was, in fact, the British Ambassador that I just saw on national television two nights previous. Anna, one of the Italian students in my class, leaned over to me and whispered, "We aren't important enough to be here." And I think that was an understatement.

But we sat and listened to great literary minds discuss this book (which, were it not for its immensity, I would have bought right on the spot, and still plan to), and I couldn't help but feel so incredibly blessed to be where I am. I definitely walked out of that house on the biggest literary high ever. Arcadia has a rockstar program and every week I'm continually blown away by the things we get to do.

But WOW. I wanted to buy everything I could get my hands on in the Keats Shelley house, but I will definitely be going back. *nerd shivers*