Waking up in Greece 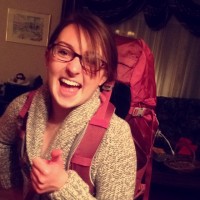 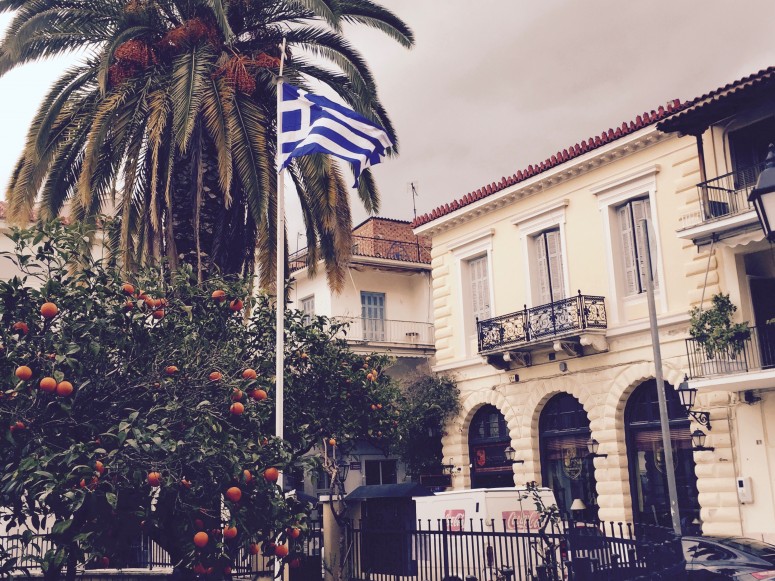 The past few mornings, I’ve woken up in Athens, Greece – a city steeped in ancient empires and histories, a site of contemporary crisis, and my home for the next few months.

My international studies research initially attracted me to Athens. To me, the city seemed to be the epicenter of the country’s complex, uncertain, and sometimes messy identity “crisis.” I imagined an Athens with infrastructure as ancient as the hills. I thought I’d be overwhelmed by the hurt of a country hopelessly in debt, a nation intimately experiencing the refugee crisis, a people led by a rookie government, and a society witnessing the steady rise in neo-Nazi fascists.

This Greece exists. And I’m sure I’ll witness this moving forward. But this isn’t the “lived” Athens – the feeling you get walking the streets, sitting on buses, chatting in bars.

Based on my few days here, this place seems far more simple, resilient, and insistent on living despite the crisis. Athens is a place where stray cats sit on car hoods to keep warm during the surprisingly chilly January nights. It’s a place where I saw an old man carefully empty a bag of seeds in the middle of the platia to feed the pigeons. It’s a place where trees with orange fruit line almost every street.

I recently learned about the Maiandros (Μαίανδρος) River, which once ran through ancient Greece and now flows through modern-day Turkey. Translating to “Wandering River,” the Maiandros is gentle at times, turbulent at others – meandering through and responding to the pressures shaping it before emptying into the Aegean.

Modern Greece is wandering too. For the next three months, I get to experience Athens as Greece continues to respond, roam, and meander through the pressures of the present.