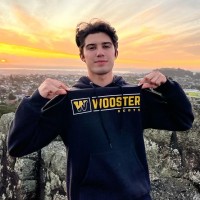 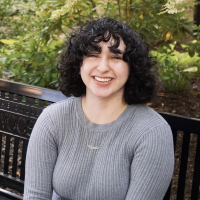 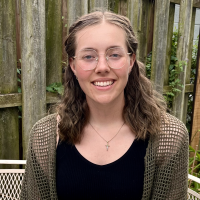 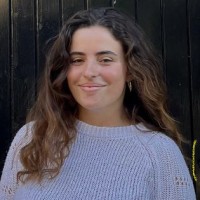 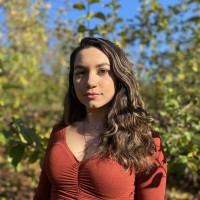 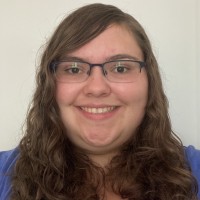 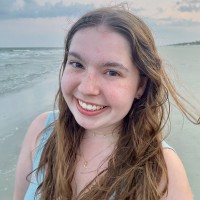 The Summer of My Life 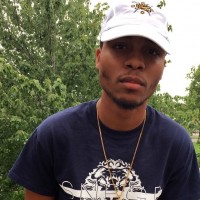 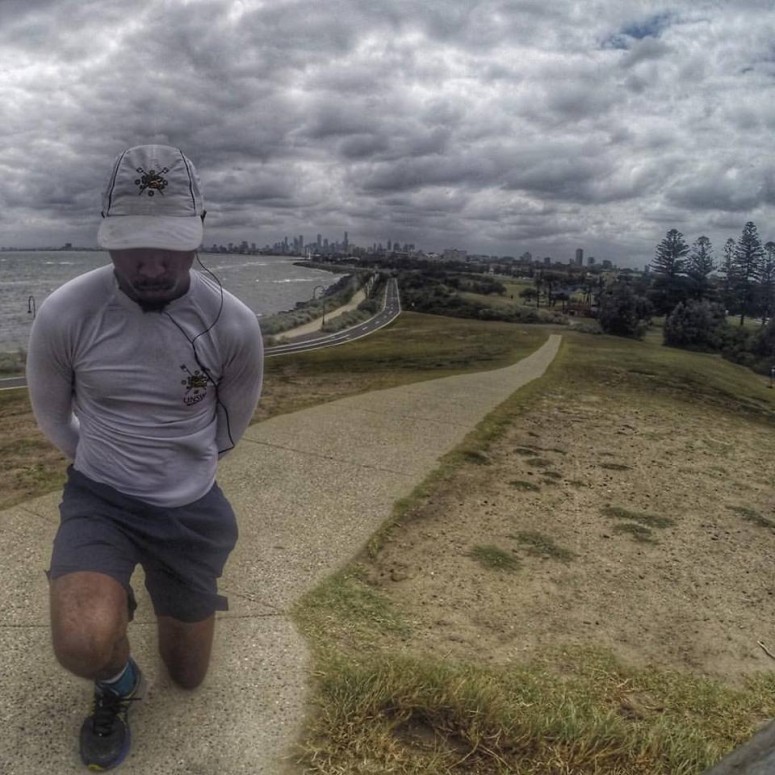 I decided to go around Australia after I was done classes to get a feel for some of the major cities in Australia. The three places I chose were Brisbane, the Gold Coast and Melbourne. Not knowing anyone in these cities, it forced me to put myself out there to meet some locals in the area. Brisbane and the Gold Coast reminded me of Miami in America and Melbourne reminded me of a typical cultured city which can hardly be compared to any city in the world.

I went to many parties and events hosted by the cities itself and thats what opened the door for me to interact and make new friends. These cities reminded me of home because the crowds were very young and into the urban culture. Even though I forced myself to talk to people, many of the times I didn't have to because people came up to me. Those people are now some of my closest friends. I was introduced to the urban music scene as well as the Urban club scene. It just made me feel happy that other areas of the world appreciate the culture I come from and instantly I felt comfortable to talk to anyone.

This summer also consisted of Christmas and New Years and I was very blessed to have been hosted by one of my rowing rivals and his family. I already accepted the fact that before I left for these places that it was possible I would have to spend it by myself, but when I was invited by him and his family it lifted my spirits. It felt good to be in a family setting. The Christmas holiday is very different here than in the U.S because they have a Christmas brunch instead of a dinner. These things consisted of ham, a variety of salads, prawns (shrimp), and a fruit cake. Of course we ate by the pool since it was over 80 degrees during this time. I also spent new years with the same family and it was the same as being in the states just 15 hours before the ball dropped in the U.S.

I just want to thank the Australians who took me in while I was at these various cities and showed me the Australian way of life during the summer.

*Special thanks to the Gallagher Family!