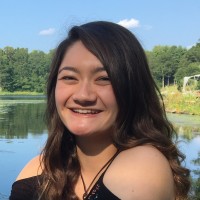 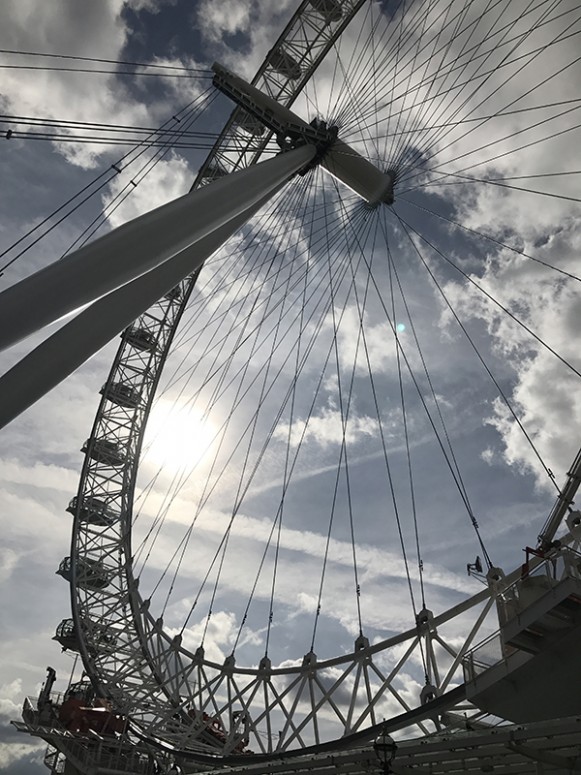 Even though we’re all speaking English, it can be so hard to understand what people are saying sometimes. I’ve had to repeat myself quite a few times and have had to ask others to do the same. Sometimes it’s the accent that I can’t understand but I’m getting used to the accents and can understand them a lot better. The main problem is usually the terminology.

They have so many different words for the same thing. The one that I’ve gotten the most tripped up on was “tea.” Apparently, tea can mean both the hot drink and dinner. One day, I was making pasta and my flat mate asked if I was making tea. I was so confused because I was obviously not making tea so I just kind of stared at her. One of our other flat mates has a girlfriend from the States so he just laughed and translated it for me.

It's so strange that we speak the same language yet it can be so hard to understand each other. I wasn’t expecting to have a language barrier in a country that speaks my first language!

It is interesting that sometimes people here will say something and I have no idea what it is but they are able to translate it for me. I think it’s really strange how people in the U.K. know so much about the States but we hardly know anything about them. They know most of the translations for words and can easily figure out what I’m saying, yet I struggle to figure out what they are talking about.

Greetings are also different here. I’ve been asked “you alright?” so many times but I still get so confused when someone greets me like that. I knew about it ahead of time but it still threw me off the first time someone asked me that. I wondered, for a brief moment, if I didn’t look “alright” or if they thought something was wrong. But it’s just a greeting here. I guess it’s like “how’s it going?” in the States but it still throws me off every time.

The culture here isn’t even all that different but it’s still different enough for me to notice that I am most definitely not home. Everyone I have met so far has been super nice and, usually, they want to know more about the States.

For them, the United States is a kind of glamourous dream, kind of like England is for most people from the United States. I’ve heard so many weird things that people think about the States. Someone thought I went to the beach every day and wanted to know what that was like. I’m from Minnesota...the land of snow and 10,000 lakes. I have easy access to lakes but I can’t get to the nearest ocean in a day.

They use a lot of different words here and I have found myself using them in place of the ones I grew up with. I’ve started saying queue instead of line and marks instead of grades. I even asked someone if they took out the bins instead of asking if they had taken out the trash. The language barrier is strange but I think it will be fun to see even more of the differences when I get back and unconsciously use the vocabulary from England.