The Beauty of Being a Newcomer 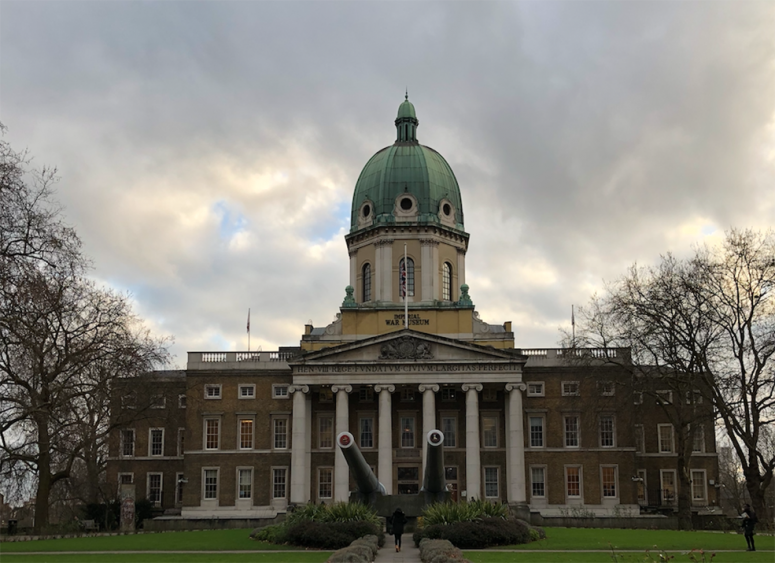 One of the first things I noticed when I arrived in London during my first week of orientation was how culturally diverse the city was.

Yes, every city is home to various groups of non-locals from near and far, but there is something different about London.

After gathering myself from intense jet lag and finally getting my bearings in the city, I ventured to the Imperial War Museum. Naturally as a history buff this was at the top of my list of things to do in London.

Inside were relics and exhibits of wars dating from the beginning of the 20th century all the way to modern conflicts with terror. Each floor was dedicated to a set time of war but there was something eerily uniform about the whole museum.

Walking through the displays of battered Nazi plane remnants and replicas of Turkish first World War uniforms, a thought was sparked that doesn’t require a museum to create. So many of these conflicts had their beginnings rooted in society neglecting to recognize the importance of openness and acceptance.

Now, it’s naïve and in some cases ignorant to think that if Germany had openly voiced their dismay towards the Treaty of Versailles then the second World War could have been prevented, and that’s not the point to be made. The bigger issue at play is that often throughout history, society has notoriously gone into its shell when faced with adversity.

The most refreshing thing about the museum was walking out into a neighborhood that wasn’t under constant fear of air raids—something that hadn’t always been the case.

After my afternoon excursion I went back into the tube and made my way back to the hotel, viewing my surroundings in a different lens than when I was here earlier. It was here when I began to notice that on both sides of me and across the cabin sat people that weren’t even speaking English.

The more I thought about it, I met and spoke more people in London that were from outside the British Isles than those that were even English. Again, this isn’t specifically a London thing as much as a big city thing, but isn’t that more cause for admiration of the progress of society?

If there’s one thing I’ve learned in my first two weeks studying abroad it’s that the world is a lot more accessible than what I had thought before. I, like many of my fellow students here at Swansea, am planning what new cities I plan to visit over our Easter break this week. That alone is a revelation compared to where the average person could realistically go prior to the mid-20th century!

It's also here where I’ve realized how lucky I am to be living in a time where I can do things like this; learn things I never would have learned unless I had left the comfort of my home. It’s as much enlightening as is it is damning because now more than ever I’ve found a desire to learn from so many more places and experience so many more cultures.

For the first time in my life, I’m the migrant, but I’m feeling right at home.