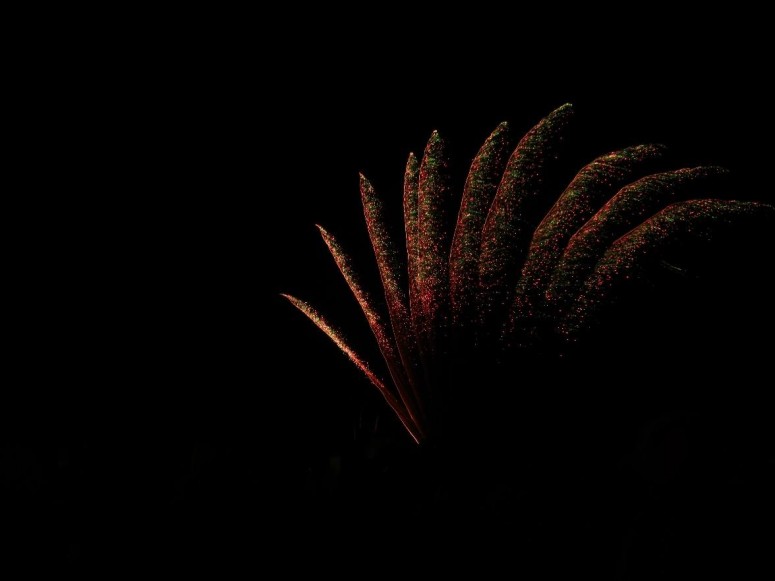 One of my favorite parts of discovering new places is listening to music. I try to listen to artists that are local to the area, but inevitably I also discover other songs which I associate with my time abroad. Each song I’ve listed below can be associated with a specific moment I’ve experienced in Scotland. These songs serve as three-minute memories of moments frozen in time. My friend and I have both compiled our own playlists of songs we have listened to endlessly during our time in Scotland and below is a brief sampling of some of the songs included.

The Parting Glass – Cara Dillon (My friend sent me this song, describing it as a “Scottish song about saying bye to friends,” when we were both feeling very sad about the prospect of eventually leaving Scotland and each other)
The Mummer’s Dance – Loreen McKennit
Leave a Light On – Tom Walker (This was the song playing in the taxi when I first arrived in Aberdeen in August)
Donald Where’s Your Troosers? – Andy Stewart (Our tour guide on the Isle of Skye played this on the bus ride home while I was soaked to the bone from a day of torrential rain)
Letter from America – The Proclaimers
Over and Done With – The Proclaimers
Squealing Pigs – Admiral Fallow
The Descent – Merlyn Driver, Marja Mortensson, Michael Wilbur
Diamonds in the Mud – Gerry Cinnamon

Downward – Ripe (My friend and I took a study break to dance to this song during the week before finals)
Share Your Address – Ben Platt
Watermelon Sugar – Harry Styles
Postcards – James Blunt
A Good Night – John Legend, BloodPop
Cigar – Tamino
Ob-La-Di, Ob-La-Da – The Beatles (My friend and I obnoxiously sang this song on repeat while in Edinburgh)
Narcissus – Lizzie No
The Man – Taylor Swift (I listened to this song on repeat while walking through Seaton Park to class)

Bonus songs that make me think of Scotland

Each song is a moment I am incredibly thankful for.