My First Week in Scotland 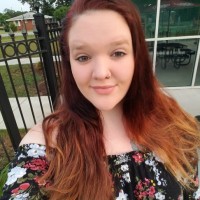 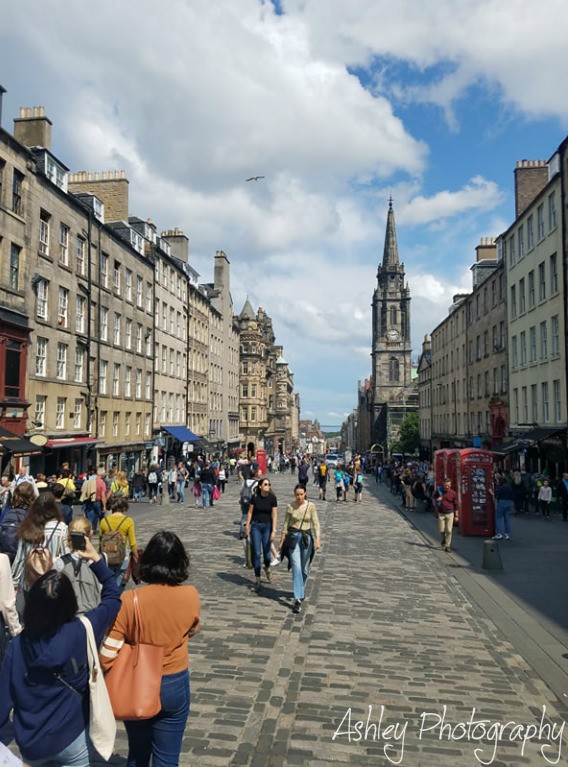 My first week here at SUISS has come to a close. I can't believe it went so fast. One thing I'm very happy about is UK Netflix is different than Netflix in America. Which means there are more things I get to watch! Yay! However, Netflix is not the only thing I've been doing lately. My typical schedule is pretty decent. Some mornings I start class at 9:30 others I don't have to start until 11:15 which is a nice break, I like to sleep in. After that, we have lunch which is always really tasty and then the rest of the day is ours, although typically the school plans something in the afternoon and evening to keep everybody occupied if you don't have anything else planned. Like, right now some of the students are working on cinepoems, which are pretty cool. The best way I can describe what they are is like a music video or a poem with flair. For anyone wondering, I am not creating one, I opted out of that activity. I decided I have other writing activities I'm trying to work on for class. However, I am very excited to see everybody's hard work tomorrow night at the screening and awards.

I've made some awesome friends on the very first day, we kind of all click well which is great. Honestly, I was kind of worried I wouldn't like anyone, or vice versa, so glad that didn't happen. Most of my group that I hang out with are Arcadia students; we've become comfortable with each other. Which is great, but maybe in this coming week, my goal should be to start hanging out with more people, branch out a little more.

The dorms where we’re staying and the school campus are about a mile from each other. So, as soon as I get back to America, I'll be telling everyone I can that I walked a mile every day to and from school in the rain, and it will actually be true. Other than just walking to and from school we have been touring around Edinburgh. We even went gift shopping already. It took a couple of tries, but we made it to Princes Street, which is where most of the main shops are in Edinburgh. The first time we tried to get there we took a bus, we got on the wrong bus and ended up in a place called Gorebridge. Now, I don't really know much about Gorebridge, but it doesn't exactly sound like a place I want to get stuck in at night. Luckily, we met a nice lady who directed us to the train station, and we made our way back to Edinburgh safe and sound. We all stayed cool, calm, and collected. We put on our big girl pants and figured it out. Not to say we weren't all scared in those big girl pants, but it makes for a pretty good story now. In fact, it's inspired some short stories already. The ironic thing was when we got off the train, we ended up on Princes Street, so we made it to where we're trying to go it just took almost 3 hours to get there.

For the most part, we have learned our lesson. Anytime we get on a bus we make sure to ask the driver if they're going to our destination, and if they're not, then we asked if they know what bus number is. A couple of days later, SUISS set up for us to visit an art museum, and we found ourselves on Princes Street again. Last time we were there everything was closed, this time I was able to do some actual shopping. I got a couple of things, some for myself some for others, but I'm not finished yet.

To sum up the rest of the week: We visited the Elephant House which is where J.K. Rowling famously sat and wrote Harry Potter, checked out a few local pubs, and had an awesome time learning Scottish dances at the Ceilidh SUISS put together for us. I really enjoy the fact that SUISS puts together things for us to do. So far, the things they have for us have generally been fun. Also, they don't get upset if you're still too jet-lagged to attend a couple of them (guilty as charged). I definitely plan to do more now that I'm settled in much better than I was a week ago. Edinburgh is awesome, most of the people have been very kind and helpful, the days have been fun, and the accents have been pleasing to my ears. Here's to the next three weeks come by a lot slower but are just as fun.