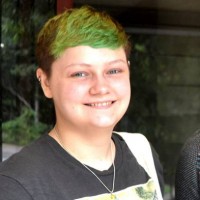 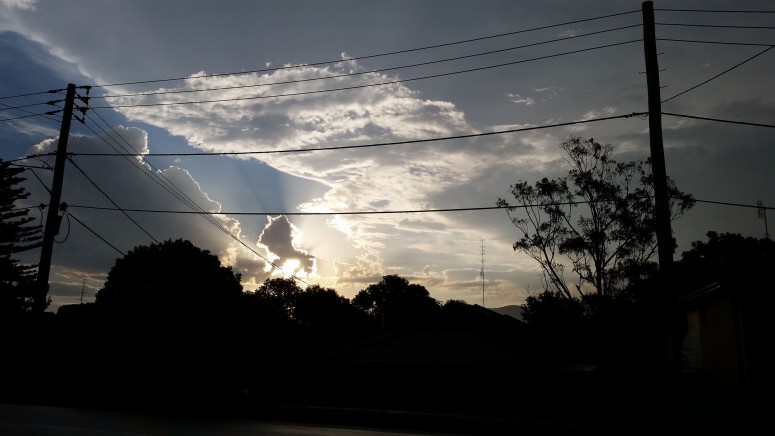 I think one of the hardest things about being in a foreign country (probably most of them) is trying to use meters when measuring. I'm in an art class on designing spaces for installations and performances; the only project for this class is to build a scale-model of a space and then fill it with your design. So this passed week in class we actually went to one of the spaces and with a map, measured and labeled everything. So we literally took a super long measuring tape and went along the walls, finding the dimensions of the space. I spent the whole time observing and listening, trying to figure out what a meter was in feet. The space is 14 meters across? I do not compute meters. So they tried explaining that a meter is 3 feet and suddenly everything was huge. That 14 meters when translated into American is 42 feet. That is a huge space. My instructor said that if I wanted I could use feet, but we recorded all the measurements in meters and I think it would be much to hard to convert everything. So that's a little hard to adjust to.

It's also a little hard to adjust to having to take the shuttle bus to campus all the time. The buses are supposed to come by every 20 minutes, but they're really full in the early mornings and sometimes just drive by, making it hard to get to class on time. The alternative is to walk, but a 20-30 minute walk is literally 3 bus stops. The cool thing is that there are 4 shuttle buses in the Wollongong area that are free. They go to campus, to the residential colleges, to the train station, into town, to the beach, most of the important places you would want to go. I mean, they aren't super reliable if you're trying to get somewhere at a certain time, but in the off-hours it's pretty easy to navigate. There's also multiple shuttles that go to the same places, making it even easier to get where you want to go. Back in Philadelphia, it was more than two dollars for a single bus ride. I can't imagine having to pay that to get to campus and then back home every single day.

I guess the food is weird, too. No sugary cereals, make-your-own sandwiches for lunch on weekdays, barbecue every Sunday. In general: an array of vegetables; white or brown rice; a choice of chicken, fish, vegetarian, or different meat; salad bar; fresh fruits; and water or milk are the only real drink options for meals. They do have coffee, but I don't know that coffee is for multiple meals. I'm finding that everything just happens to be healthier than at my home school's dining hall. They also host free workout sessions throughout the week. There's a zumba/dance thing, boxing, swimming, hiking; all just hosted by the student leaders for the residents. I find it really cool that Australia is healthier without really trying. I have heard that there was a thing where Australia was on the list of most obese countries and thus banned a whole bunch of foods, like sugary cereals. I really love talking to people about the differences in politics between America and Australia.

It's all these little things that just come together to make the experience better. I get to learn all over again how to measure and convert numbers so that I can build a model. I can get to campus, to town, or to the beach without paying anything, saving me money over time. I have the chance to eat healthier and take better care of my body, which is supposed to help increase my mood and make me like myself more. So I guess there's a lot to look forward to. It has only been a month, so there's a lot more to look forward to. Hopefully my next posts will be more exciting than buses and measurements, maybe more about how great my classes are or maybe I'll give an honest account of my struggles to remain stable in a foreign country. Either way, I will try to make the next entry more exciting. Stay tuned for next week's episode!