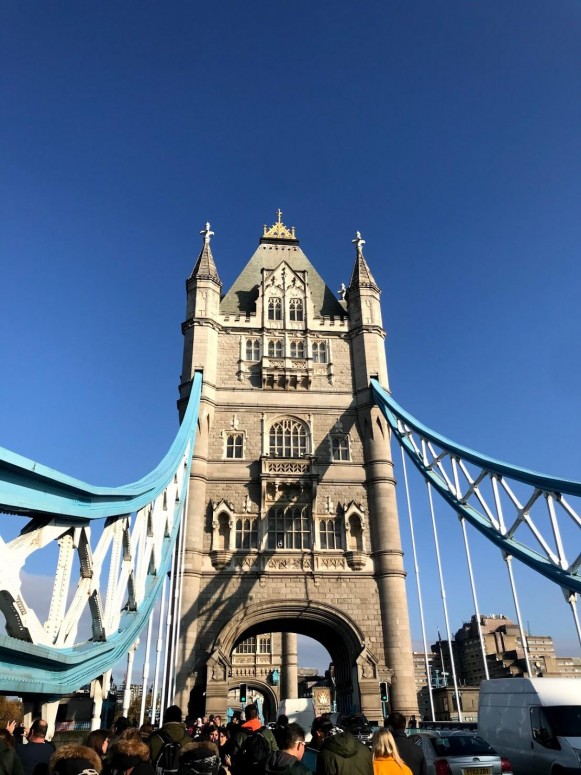 For the past three years, the world has been following Britain’s tenuous negotiations as they exit from the European Union. Being able to travel and study abroad has allowed me to witness some of the complications of Brexit close up, without any real consequences to myself. I was traveling with my Grandmother in Spain during the initial vote in 2016. I spent last Fall watching from the EU Nation of Austria, which had just experienced its own change in government. Being in Ireland, I’m closer than I’ve ever been before, and during a more noteworthy time. Britain was scheduled to formally exit the EU on October 31st, and the Republic of Ireland shares its small island with UK territory. The border here will have to be negotiated entirely differently from the rest of the EU, and so will the constantly evolving notion of what it means to be Irish.

Even though Brexit was delayed until January, the tensions are still high; the general election will take place before I head back to the United States in December. The issue has come up in every one of my UCD classes this semester, but if the Irish are more than generally concerned about the prospect, they aren’t telling it to study abroad students. I can only report what I see and hear, and that’s not much.

Things are a bit different over in London. My friend and I went to London about a week after the originally planned exit. The delay actually made life a bit easier for us tourists, since customs was able to operate efficiently in the absence of changes and the value of the British Pound was unchanged in relation to the Euro and the US dollar. The world doesn’t revolve around me, though. The delay, while I don’t understand it enough to comment politically, has caused stressors for British businesses (especially in the tourism sector) and for politicians who now face an election.

We don’t know what’s going to happen, and I probably won’t be privy to anything here that won’t end up on the US news, but I’m certainly keeping my ear to the ground.