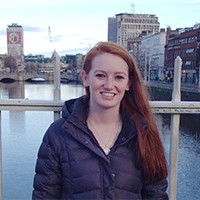 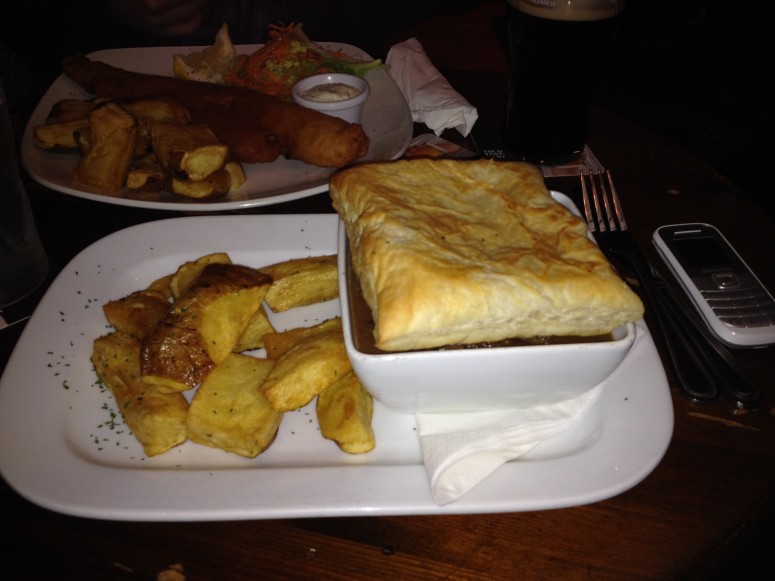 My favorite part about living in Dublin is being able to get to know the city because of its size. Dublin is a relatively small city so it’s fairly easy to get around and learn how to get from place to place. This has its advantages and disadvantages. University College Dublin is located outside of the city center and it’s about a twenty-minute bus ride. To get in and out of the city is very expensive its about 2.60 euro each way which can get expensive but you also have the option of buying a rambler pass for different amounts of days. The buses stop running pretty early so if you are out late at night you have to take a taxi back. If I could change one thing about the program it would be having a bus pass included in the program fees so that it encourages us to go into the city more and worry less about paying to get in and out which can become costly.

The advantages of Dublin being such a small city is that I feel like it is relatively safe and I have felt the most comfortable and safe in Dublin then I have in any other city I have visited. I worry less about getting my things stolen then I have in other countries but of course it is about being smart with where you are and what you do. The UCD campus is a lot different then my school back home in the U.S. The student population is very large and because all of the Irish students leave on the weekends, the campus becomes quiet and many things shut down on campus because no one is around. This has helped me with wanting to travel more on the weekends and not feel like I am missing out on anything back at school because most events and social occasions happen during the week.

The workload is also different from what I am use to and at first I was nervous about this but I began to get use to it. There aren’t many assignments due each class or each week it is more of a long term grading system where the final can count for 60% to 70% of your whole grade for the class. I already took one final that was worth 60% and was very nervous but it went well and I am hoping for the others to go just as well. The grading system is a lot different because an A- at UCD is a 70% but I am not sure if it is harder to get an A because of this.

Some American students that go to UCD and are in different programs live off campus in the city with students from their program and commute to the campus. I wondered if this would be better for other American students studying abroad because we seem to be on the same schedule as each other due to majority of the Irish students leaving on the weekends and have already been here for an entire semester. This would also give us the opportunity to live in the city.