Learning a Language is a Lifelong Process 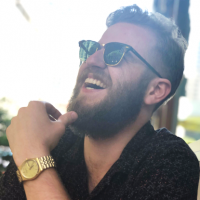 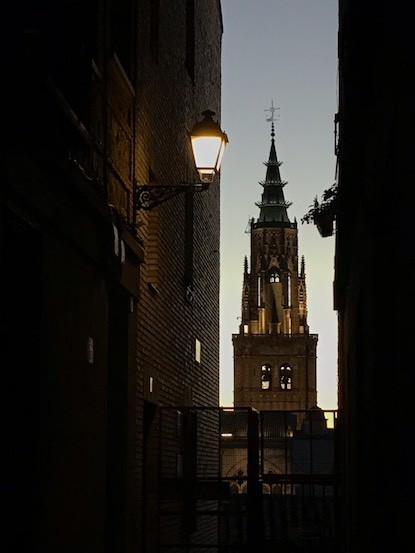 I'm reminded of this point often. Studying speech-language pathology and studying a foreign language, as one might expect, have some pretty big overlap. Phonetics and phonology, awareness of dialectal and cultural differences throughout the world, having to know what a schwa is, and so on. But I think there's a lot to be said about the similarities between the receiving side of therapy and learning another language, too.

My good friend is abroad this semester in Italy enrolled in a (very) language-intensive program. It's his first time having to rely on his abilities in a second language 24/7, and he called me this semester to vent about the difficulty of it so far. Everything he said was extremely familiar territory for me: all the frustration and lapse in communication that comes from not being able to express yourself like you once could. I started to tell him that these feelings are a big part of why I want to go into speech-language therapy.

Communication - and by extension, language - is an incredibly intimate thing. It's how we show who we are to the world and everyone around us. When that's taken away, it feels like we're losing not just a part of our identity, but the very tool that which we communicate our identity to others. Suddenly, you can't be funny, you can't make small talk... you can't teach people who you are the way you'd like. I think it's a feeling shared by second-language learners and traumatic brain injury survivors alike. It's a unique, vulnerable kind of frustration. Truth be told, in the past, it's driven me to question whether I should study Spanish at all if I'll never have the proficiency of a native (cotton headed ninny muggins mistake right there).

But my point in writing this is to say that all is not lost. Talking to my friend, I got to offer some words of advice. If you're in the same boat, maybe they can help you, too.

First off, if you're gauging your "fluency" by asking whether you can understand every sentence you come across, you're setting yourself up for failure. Instead, I like to think of fluency as being made up of different environments that I can be better or worse at in conversation. It's even true in your native language: I'm more fluent in English when I'm talking with my friends at home, but when it comes to verbal confrontation with a stranger who cut me in line, that fluency goes out the window. In Spanish, I can talk a lot about audiology and what's wrong with your hearing ever since I worked in a clinic in Guatemala, but when it comes to buying groceries I don't know my plátano from my elbow. Fluency is a very fluid animal and yours depends on just as many factors in your native language as it does in your second.

Of course, having to learn the language puts a big obstacle in the way of fluency in all spheres. There's no denying that. But what I've learned is that the added attention can even add to some more appreciation of the language for learners than it would for native speakers. For example, anyone who has caught a joke in natural conversation in a foreign language can attest that it's at least five times funnier than normal. Puns and wordplay are another part of a language that you can appreciate even further with the patience and attention that comes from learning it.

Above all, I think it's most important to remember how much learning another language offers not just to you, but to its native speakers as well. To be able to share even a sliver of your life with another in their native language, and for them to share theirs with you, is an intimacy that we often take for granted. To me, it makes every hardship of being a lifelong language learner worth it.