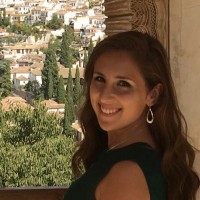 The Arcadia program took us on tours of La Alhambra and Albacin, which were included in the program. We had a wonderful guide for both trips and were taken to the best views of the ancient Arab influenced palace (San Nicolas) and of the city Granada. The trip was educational and informative, and the views were breathtaking! Thank you Arcadia!