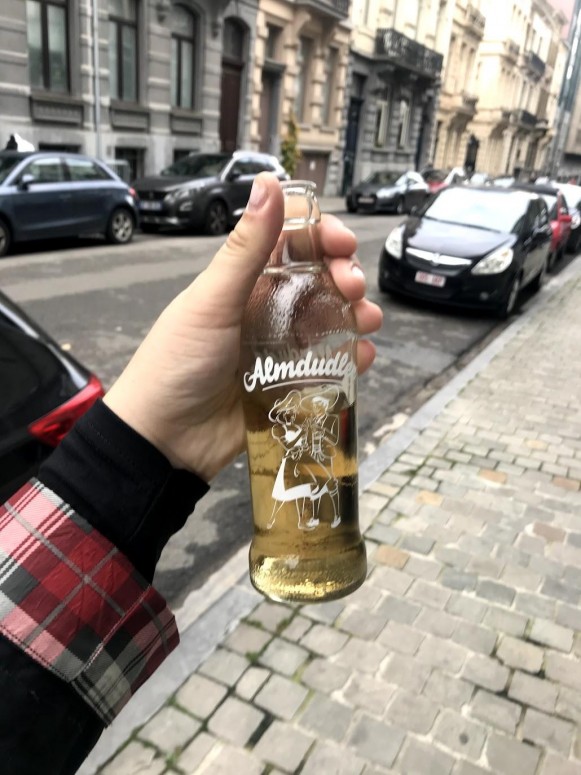 I’ve been lucky enough to travel extensively throughout Ireland in the first few months of my time abroad, but it wasn’t until this past weekend that I ventured into the rest of the EU for the first time this semester. My three friends and I took a plane to Brussels, spent a few days exploring, and then hopped a bus to Amsterdam to do the same before flying home.

The funny thing about life is that there’s no better way to make someplace feel like home than to leave it. I’ve already experienced this even on my weekend trips to County Kerry and Northern Ireland; to have my own room and familiar shower back is a relief after even the most comfortable of hostels. Now, having left the familiar fold of Ireland, I get the same happy ‘homecoming’ feeling for the entire country of Ireland that I’ve previously felt returning to my dorm room.

I absolutely adored Belgium and The Netherlands, and I’m sure I could make a home there if I spent the time. However, absence from Ireland truly did make the heart grow fonder. The rolling green hills, extensive farmlands, and rugged coastline of this country have become a textured map of my heart. The way that Irish people are always ready with an easy smile or a “you’re grand” seems to me to be unparalleled. I’m certainly no Irish expert, but having to essentially start over in learning the ways of other countries reminded me how far I’ve come.

I noticed, coming home, all the things I couldn’t find elsewhere. Things that are uniquely Irish can be as small as BALLYGOWAN brand sparkling water, or as large as the sweeping curve of the Liffey; as obvious and widespread as an Irish brogue, or as innocuous as the lack of electrical outlets in Irish bathrooms.

As I’ve mentioned before, I spent last fall living in Vienna, Austria. Whenever I traveled that semester, the first thing I would do upon getting back was to purchase an Almdudler- a type of herbed lemonade I’ve only ever found in Austria. It didn’t matter if I was only gone for a few days (even though I’d sometimes go weeks without having one otherwise); it made me feel like I was back on home turf. When we were in Brussels, I found an Almdudler for the first time outside of Austria. I didn’t even hesitate before purchasing it, and the flood of memories from that special time in Austria was well worth €2.50. Interestingly enough, though, having that familiar drink made me just as homesick for Ireland as it did for Austria. I loved my time in Vienna, but the place that feels like home right now is all cutting winds, spitting rain, unreliable bus systems, mom jeans from Penneys, Gaelic music over an Orchard Thieves cider, William Butler Yeats, and the kindness of strangers: Dublin.