Getting Ready to Fly 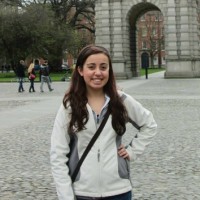 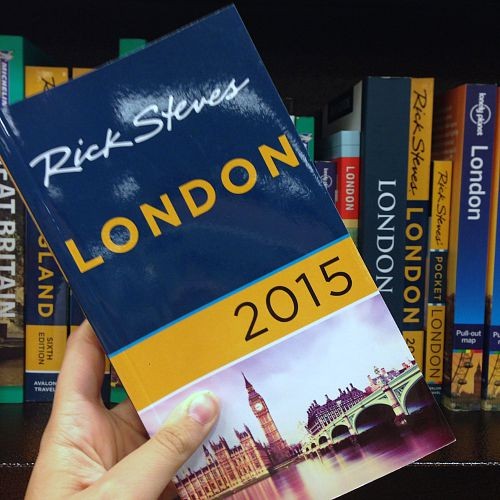 I don’t like flying on airplanes at all. I thought about this as I booked my flight to London this fall. Then I thought to myself, “Well, Jen, how else are you going to study abroad?” Studying abroad in London has been a dream of mine since I was in high school. Whenever I would go in for a college interview, I would ask if the university had a study abroad program. Not having one was a major turn off for me. Luckily, I found my home at Arcadia University, one of the greatest schools to go to for study abroad. And while I am beyond excited to take on one of the biggest cities in the world while studying the academic field that I love, I can’t help but think about what I will be leaving behind for 3 months.

I’ll be leaving behind a campus that I love, seeing the trees beneath Arcadia’s castle turn to beautiful oranges, reds, and yellows in the fall. I’ll be leaving behind my tennis team, going to conference tournaments and bonding over the exhausting morning workouts we have to endure. I’ll be missing late night Dunkin Donuts runs with friends and staying up into the wee ours of the night writing papers on Jane Austen and other writers. I’ll be leaving all of that behind for a whole semester.

But at the same time, I know I will be doing something that I would otherwise regret not doing. I will be indulging in all the literary adventures that London has to offer: visiting the Globe Theatre, perusing through and finding a favorite bookshop, investigating Sherlock Holmes’ 221B Baker Street, drinking hot apple cider at Charles Dickens’ home around Christmas time, and so on. I will be trying all of London’s signature foods (which I heard includes a lot of Indian!) and taking in everything that the city has to offer.

Flying seems inconsequential at this point; just another step I have to take to go to a place I’ve always dreamed of going. I can’t help but think that although I will be leaving a lot behind, if only for a few months, I will be gaining so much more.