Freedom is a Heck of a Drug 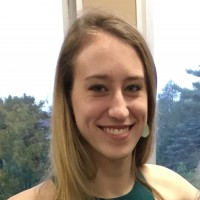 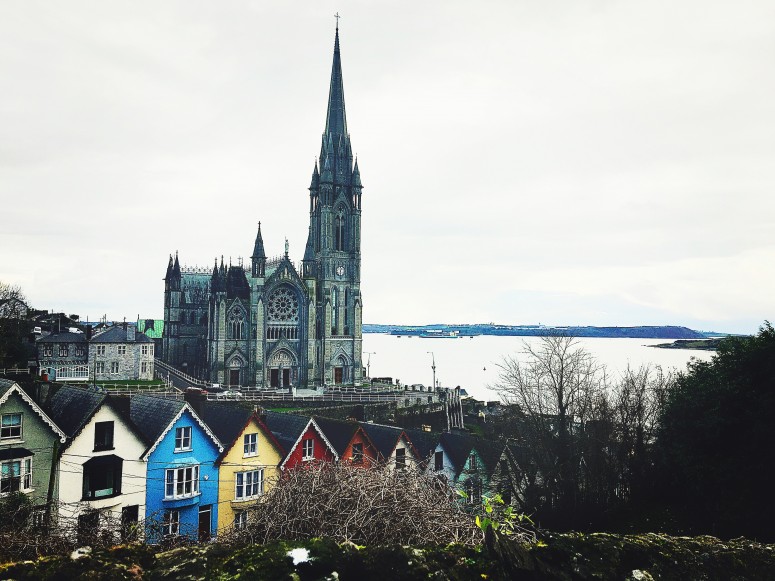 It's hard to believe that I'm already in my third week of studying abroad in Cork. It feels like no time has gone by at all, but also like I've been here for as long as I can remember. Looking back on my fear of leaving my friends and family back in the United States, I want to laugh. Of course it wasn't unreasonable for me to be scared to leave since I haven't ventured off like this on my own before, but now that I'm gone, I have the uncontrollable urge to leap frog across the planet. All of a sudden, a door has opened, and I actually have the very real opportunity to go around the world the way people dream about doing and rarely actually do. I want to go to Prague and Amsterdam and Morocco and India and Japan and South Africa. I want to go everywhere and see it all.

So what's a girl to do to remedy this except to plan weekend trips with her friends? The list of all the places we want to visit is becoming almost depressingly long, and I'm discovering the one downside to studying abroad: only going for a semester when I should've tried to go for the whole year. That truly might be the only regret I have so far from this experience. Before I left, four months seemed like an eternity. Now it feels like I don't have nearly enough time to go everywhere I want. Of course, I have the rest of my life to plan and visit, especially now that I've been seriously bitten by the travel bug. But still, you only go abroad as a student once in your life, and I want to soak up as much as I can from the opportunity.

I won't give it all away, but I will say my friends and I will be venturing around Europe quite a bit, not to mention Ireland, as we've already started exploring the country we're calling home.

We began tentatively stepping out into the wide waters of exploration by doing our homestay in Cobh this past weekend. Cobh, pronounced "cove," has a rich history of emigration, with millions of Irish citizens saying their final goodbyes to family and friends from the world's second largest natural harbor before departing for the United States, Canada, Australia, South America... as my English Literature lecturer has put it, "you name it, and you'll find the Irish there." Cobh is likely where my great-grandmother set out to come to the U.S., so I literally have a personal connection to the place. And, in case you're wondering, Cobh used to be known as Queenstown after a visit from Queen Victoria in 1849 prompted a name change from the original Cove, as it was spelled during English rule. If that sounds familiar, it's probably due to the fact that you know it was the last stop the famous Titanic made before departing for America. (Sans Leo Dicaprio though.) It was renamed the Irish version of the word, Cobh, upon gaining their independence in 1920.

The picture I took was of the cathedral, St. Colman's, and having ventured inside, I have to say it's one of the more peaceful places I've been on Earth. I'm not religious, but I can certainly appreciate a place of quiet reflection and hope. The architecture alone is enough to stun you into silence, because we simply don't have churches like that in the U.S. It was very calming. The colorful houses in front are just that, colorful houses. They're known as the Deck of Cards, and while incredibly cute, they also like a street that's incredibly steep. If you're planning on moving there, it's best to invest in a car with one heck of an emergency parking brake. We visited the Heritage Museum and learned all about Cobh's maritime history, stopped at the Yellow Door Cafe for a delicious lunch of sandwiches, coffee and tea, and the best brownies I've ever had in my entire life (sorry, Mom), and walked along the pier and length of the harbor as the sun was setting. And finally, we made a pit stop at Nelly's Sweet Shop. They were selling Katie's Irish Chocolate, and I obviously had to pop in and buy a bar. (It was delicious, in case anyone was wondering.) The family I was placed with was very welcoming, and I have to say, it was genuinely just very nice to have a home cooked meal and to sit at a kitchen table with a family. Nicola, our homestay mom, reminded me of my own mother in certain ways, and her daughter Alexandra plays the cello and does ballet, both of which were my childhood passions. Don, our homestay dad, really reminded me of my own, but that probably had to do more with the wonderfully terrible puns than anything else.

However, studying abroad isn't all fun and games. We are, in fact, students. And with that comes homework, learning to cook, and the occasional cold. I came down with one just as we arrived in Cobh, which wasn't much fun to have to explain to my homestay mom. Luckily for me, the Irish are warm, welcoming, and understanding, and she was more concerned with making sure I got enough rest to get better than anything else. I've been learning to cook on my own and have surprised myself with my success! The only downside is realizing that I do actually have to plan my meals in advance instead of waiting until 6:00 PM and remembering that I'm the one responsible for my food, not my mother, which I imagine is just part of adulthood in general. And I do have to keep up on my reading. Irish universities aren't like those in America: there aren't constant papers and assignments that you turn in and get back before the final exam. There's a suggested reading list and they expect that you'll complete most of it in your own time, along with attending the lectures and taking notes. Your grade essentially is what you get on the final, which sounds intimidating but actually makes a lot of sense to me as an English major. That means that while I don't have to stress out about 6 six papers due on one day, I do have to keep myself focused on my work, which is especially difficult when I'm looking forward to my next trip. But it's definitely doable.

So far, this experience has taught me a lot about navigating the bumps of life in uncharted waters. I'm most definitely outside my comfort zone, but somehow becoming comfortable with that. I've learned how to navigate a foreign city, cook myself meals, make new friends, and be more independent, all while being by myself and in pretty different environment and culture. If I can do this, I can conquer adulthood back in the United States, no problem. Although who knows, maybe I'll end up moving here instead. The freedom of travel certainly is exhilarating.