Finally Here: Adjusting to Cape Town and my American Privilege 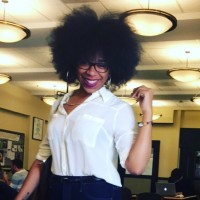 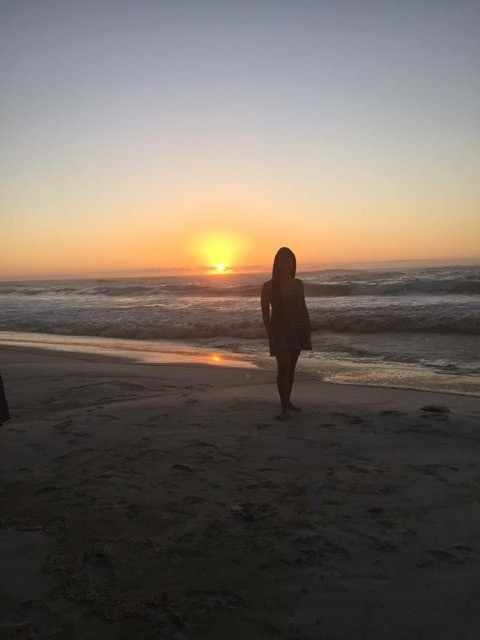 I don’t ever recall leaving my dorm or my house without my earbuds plugged in and my iPhone glued to my right hand until I came to Cape Town, South Africa. Yes, I am divorced from my technology for safety precautions, but this newly formed habit has truly helped me see how often I purposely tune out my surroundings in the States. As I relearn how to interact with the world, more specifically Cape Town, I realize that there is no need for Spotify when my new playlist is the sound of the city streets. Each track is a different mix of the man who whistles, attempting to call attention to the mini bus that will take you into town for cheap, or the luxury cars zooming past honking their horns like its no one’s business, or the Capetonian citizens speaking Xhosa, Afrikaans, or English as you pass by. I am happy to report that Cape Town is everything I could have imagined and more. I often find myself smiling because I am genuinely happy. But everything in Cape Town will not make you smile all the time. There are men, women, and children living in destitute poverty.

The Rand is the official currency of South Africa and it is not in any Captonians’ favor, as it is for Americans who benefit from 1 U.S. dollar being worth 16 Rand. Yesterday at University of the Western Cape, where I will be studying, I spent 35 Rand, about $2.20, on eight-piece salmon California rolls. With the U.S. Dollar, I recognize my privilege as an American exchange student. I often wonder about the average South African citizen who decides to travel to Washington, D.C. or London, where the exchange rate is not in their favor because the Rand will not pull that much weight in proportion to the U.S. Dollar or the British Pound.

The other day I found a bookstore, my favorite type of shop, where I bought The Anti-Apartheid Reader by David Mermelstein to brush up on my South African history. The book was published in 1986 during Apartheid, a period I hardly remember learning about during my younger schooling days. In 1986, the official exchange rate was 1 U.S. Dollar to 2.439 South African Rand.

As an American exchange student, I know that I am privileged because I speak English, a global language, and I use the U.S. Dollar, which has tremendous purchasing power. However, this privilege does not cause me to turn a blind eye to the hungry beggars on Main Street, while there are others who dine with views of the Atlantic Ocean at Camps Bay Beach. My American privilege is something that I grapple with everyday even though it is definitely something I did not expect. However I embrace how this privilege impacts my experiences in Cape Town.