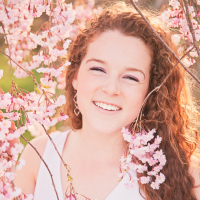 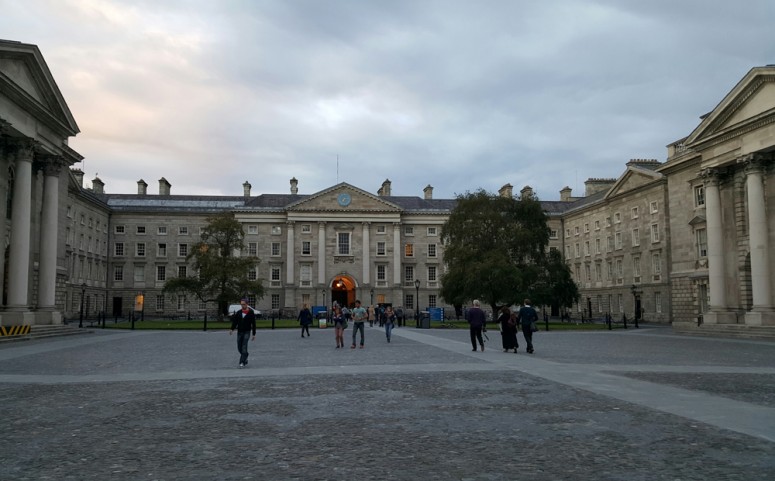 The whole school system in Ireland is incredibly different from the one we’re all so familiar with in the United States. Here, students go through Primary and Secondary school. The former is like our elementary school and half of middle school, and the latter is similar to the last half of middle school and high school. In their final year of secondary school, students here take the “Leaving Certs” in a couple of chosen topics (it’s kind of like SATs, except higher stakes). Where they go to university/what their subject (major) will be determined based on how well they perform on those Leaving Certs (no pressure!).

Unlike those of us with a liberal arts education, first years (freshmen) here are thrown straight into their “majors.” Also unlike us, it is very rare that students, at least at Trinity, will have a double major. Minors are basically unheard of. The students have very little flexibility to stray within their subjects, which coming from an American system seems rigid and domineering, but it’s not as bad as it sounds and it gives the students the chance to truly master their subjects.

With that said, it was definitely a little intimidating to enter into my English classes here at Trinity because all of the students are (and need to be) so well read. In my upper level classes, we’ll read an entire novel a week. (If you’re not careful, work can definitely pile up…but it’s definitely nothing you can’t do on a train or a plane!)

The exam structure here is crazy different, too. Everything is more relaxed than in the United States. For all but one of my classes, we’re not required to turn in any kind of homework and we are not graded on participation. You’re expected to want to do the work and do it on your own so that you can discuss it when you’re in class, but you’re not held explicitly accountable for it. Students here are self-motivated and understand that any reading or prep work they do now is something that will help them for exams later on in the semester. The grades you get for the course are based 100% on just a final exam, or, for example, they could be split up 20%, 80% for a term paper and a final exam. If you were so inclined, you could not go to class or do any reading during the semester (at least in lower level classes) and it wouldn’t matter the way it would back in the States. It’s a blessing and a curse; all the pressure will catch up with you at the end of the semester if you’re not careful.

The class schedules vary, too. It’s different for each subject. For some of the more scientific subjects, local students could be in class for up to 30 hours a week. As an English international student, I’m only in class for 8 hours a week (which is the correct equivalent in credits for my university back home).

The ways in which students here study are…wait for it…also different. Who knew? Weirdly, it’s because a lot of students commute (no student can afford to live in their own Dublin flat). So instead of studying throughout the week and going out to bars or pubs on weekends, students will go to class and then go out on weeknights. The clubs and pubs here on the weekends are actually pretty slow, because that’s when local students will head home and do their work. Adjusting to that kind of schedule is super easy if you’re the type of person who likes to go out; it’s just another little nuance to get used to.

I know I’ve said a lot here, but when you’re thrown into a new culture and its customs all at once, it’s not that hard to adjust. In fact, it’s refreshing! Just like back at your home school, all you need to do is remember to prioritize and give yourself a pat on the back for being brave enough to study abroad.