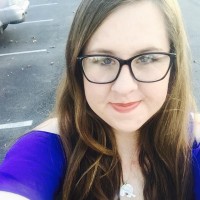 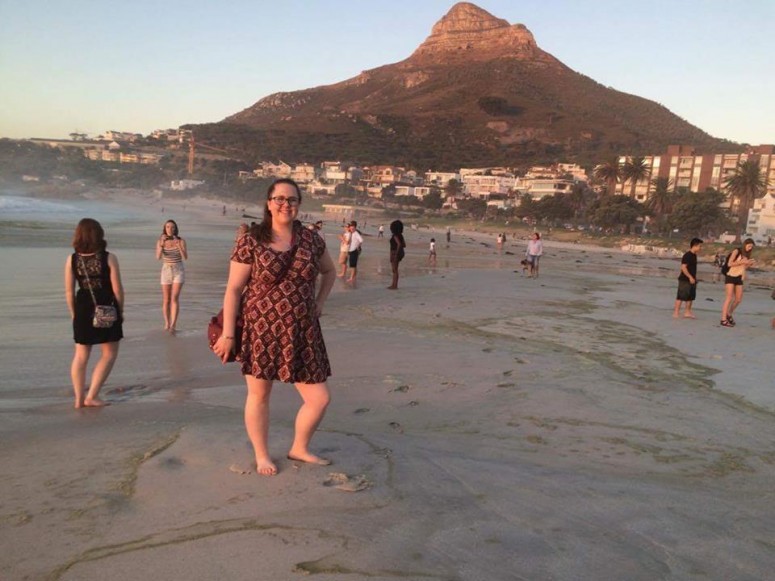 Culture shock is not something that is new to me. I have experienced it several times while traveling, as I'm sure many of us have. You arrive in a new place and you realize how different it is from where you come from. It can be disconcerting, but when you are traveling for a short period of time, it is more exhilerating than anything. However, it definitely hits you harder when you live in a new place, rather than when you are simply taking a vacation. I learned that for the first time when I studied abroad through Arcadia's FYSAE program in London last spring. When I arrived there, I spent a week being incredibly homesick. I missed familiarity. I missed my friends. I missed my family. After that first week, though, I was able to learn to appreciate the cultural differences that initially made me feel so ostracized.

In my opinion, adjusting to life in a new country comes in three steps. The first step is accepting that you are not home. Eventually, you will feel at home in this new country, but it is going to take a while. The second step is learning to appreciate the cultural differences that you witness. When you begin to accept and truly appreciate these differences, your mood will change quickly from being homesick to being curious and intrigued. The last step of this process is becoming familiar with your new home. This step comes soon after the second one because once we accept and understand change, we get used to it. When you finally feel as though you belong somewhere, that is when the culture shock will reside and you can truly begin to have the experience of a life time.

I am adjusting well to life in Cape Town, though culture shock is still lingering. Today marks my third week in this beautiful country and I am on step two of my adjusting process- learning to appreciate cultural differences. One of the things that intrigues me the most about living here is the way that South Africans speak. Though we share a common language- English is one of the national languages here and is spoken by nearly everyone in Cape Town- there are different phrases and words that South Africas use, which I find quite interesting. I made a list of some of my favorites-

The lingo in South Africa is only one of the many cultural differences that I have noticed since I have been here, and yet another thing that I am finding fascinating about this country. Who knows, maybe by the time I come home in six months, I might even have adopted some South African phrases myself!