Breaking Routines and Building Habits: Getting Excited and Getting Prepared For London 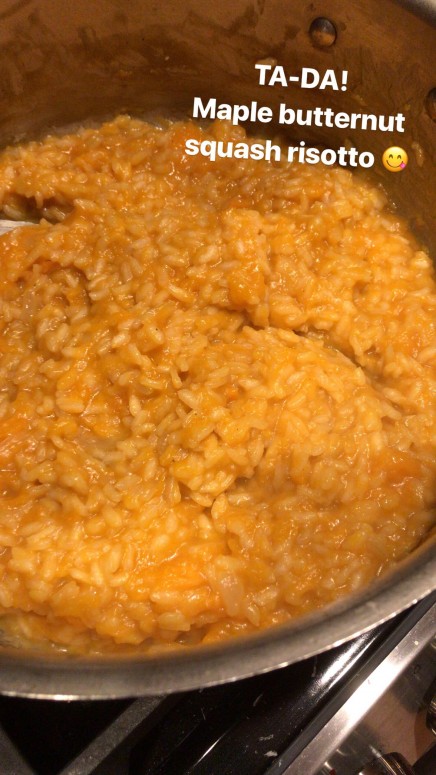 With less than two weeks left until I depart, I’m in full London prep mode! I’ve been prepping all summer with a focus on refining habits and skills I already have like budgeting and cooking and researching what my new surroundings at Goldsmiths will look like. As an autistic person, I get attached to structured routines and schedules, so breaking familiar routines and needing to create new ones can be stressful and nerve-wracking; so, having an idea of what to expect makes my anxiety easier to manage when I’m in a new environment. My research is also hyping me up even more for the semester to the point of what I can best describe as excited restlessness.

What I’ve Been Doing To Prep: 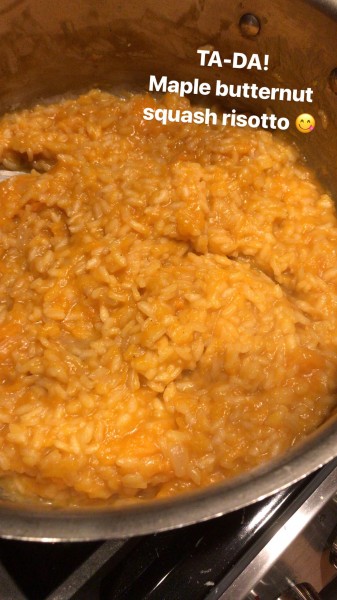 I’m going to be living in a single room in a flat, with 3-7 other students and will have to cook for myself, which I’m looking forward to because I have a gluten sensitivity and it’s easier for me to cook something gluten-free instead of spending hours trying to find gluten-free take-out options. I come from a big family, so I’m actually better at cooking a lot of food at once than just an individual meal for one person, so I can make a one-pot or one-pan meal one night and have leftovers for future meals, so I don’t have to cook every single night.

I’m going to take a moment to brag and say, I make a pretty mean risotto. It’s my favorite thing to cook because I find it easy to make and really relaxing, actually. One cup of arborio rice makes enough risotto for 3-4 people, so I hope my future flatmates like risotto.

[Picture 1 image description: risotto in a pot with chunks of butternut squash. White text in the corner reads “TA-DA! Maple butternut squash risotto” with an emoji licking its face next to it. From my Instagram story]

-Making better use of ingredients I already have in the kitchen. 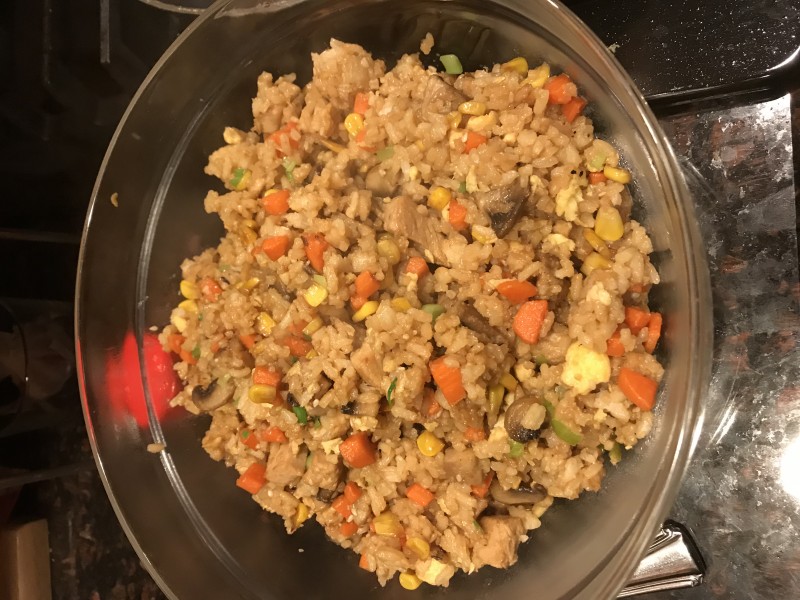 I usually plan out what I’m going to cook in advance, but if I forget or just don’t have the executive functioning that day, I’m going to have to-in the immortal words of Tim Gunn-"Make it work". If I have a bunch of random vegetables in the fridge, I can easily make fried rice or a basic stir-fry since both can be done with little prep.

-Learning some culture and history.

I’ve been listening to a course on The Great Courses Plus by Professor Richard Bucholz called “A History of England from the Tudors to the Stuarts” while I’m cooking, writing, or doing some arts and crafts. I’m more familiar with British film history than general British history, and I want some general knowledge before I go (plus, I like history). Bucholz is knowledgeable and his dry sense of humor makes the lectures pretty fun to listen to.

If I know I’m going to have to drive somewhere on unfamiliar roads I like to “drive” the route using Google Street View because it gives me visuals on what to look out for when I actually drive there. I’m now using it to digitally wander around the Goldsmiths campus to get a general idea of the campus layout and what’s around, so I don’t get lost when I first get there. I’m still probably going to get lost a few times in the beginning, but hopefully not hopelessly lost.

Wandering around on Google Street View is also really fun in general. 10/10, would recommend.

As I mentioned earlier, research is how I cope with anxiety. As of right now, my biggest source of anxiety is the plane ride and navigating London Heathrow. According to Airports Council International’s final report of the top 20 busiest airports in the world by passenger traffic in 2017, London Heathrow is number seven and none of the airports I’ve flown out of even make the list, so that’s mildly terrifying (number one is Hartsfield-Jackson Atlanta International, for those who are curious)

One of my most prominent autistic traits is auditory hypersensitivity, which is the real-life equivalent of supersonic hearing powers. I can pick up on almost every sound in my immediate and sometimes tangential environments, but my brain processes each of those sounds at the exact same volume and it’s really difficult for me to block out individual sounds because I’m hearing them all at once. If I’m in an environment where there’s a lot of different noises happening at once, even if they’re not particularly loud, for long periods of time without a break, I'm prone to what’s known as sensory overload, which is basically a panic attack caused by overstimulation. 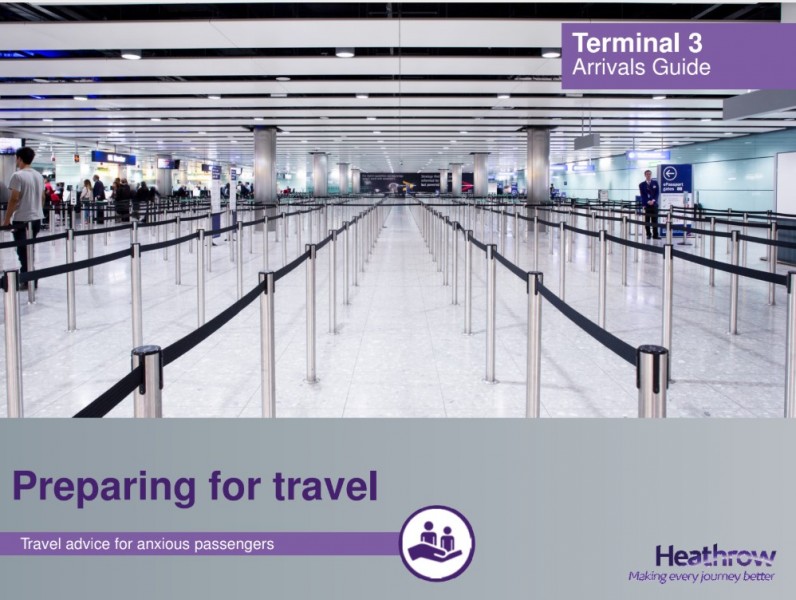 For me, sensory overloads can be exacerbated by not knowing my environment, so I’m looking at maps of the terminal where I’m landing and Youtube videos of people walking around the terminal, so I know what to expect when I get there (shoutout to the Arcadia England and Wales staff for including helpful pictures of the airport in their pre-departure webinar!). The London Heathrow website also has assistance guides for each terminal outlining where to go and what to do when arriving, what signs to look for, how to request assistance, what kinds of sensory input to expect and it’s an absolute gift for someone like myself who deals with anxiety. I even printed out a few slides to keep in my carry-on for quick reference if I get overwhelmed.

[Picture 3 image description: A picture of a large, almost empty airport check-in area aside from a cluster of people on the far left. White text inside a purple box in the upper right hand corner reads “Terminal 3 Arrivals Guide”. Purple text near the lower left hand corner in a grey area under the picture reads “Preparing for travel” and white text in a purple box beneath it reads “Travel advice for anxious passengers”. London Heathrow’s logo is in the lower right hand corner.]

With that, I’m going to get back to making my packing lists and getting myself ready for an awesome semester!