A List of Things to Expect When You Attend Italian University 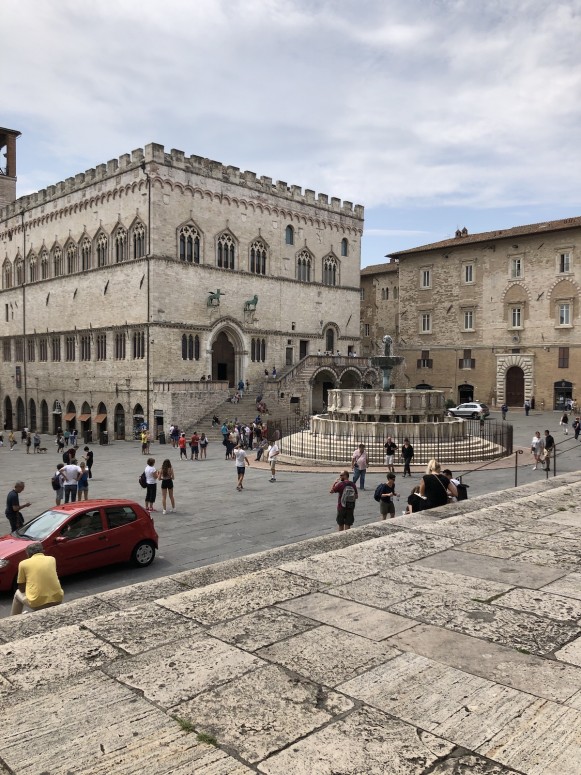 I can’t believe my time in Perugia is coming to an end! I’ve had such a great time traveling, getting to know the city, and studying at the University of Perugia. However, there are some things I think would have been helpful to know before studying here. So, here’s a list of things you should know before coming to Italy to study at an Italian university:

I hope this list was helpful! If you do choose to study abroad at one of these universities, get ready to be challenged. Studying at UniPG has truly been a life-changing experience, and I am so glad I came, Perugia is a beautiful city full of incredible people and opportunities. The thought of leaving this week is hard to fathom, but I know I’ll be back sooner or later!