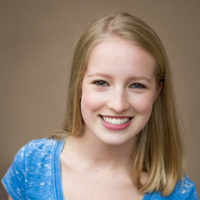 When did we get to less than 10 days? This is ridiculous. It’s hard to come to terms with leaving this beautiful place, but I am excited to see my family and friends (and Chipotle). Although I have been here for over 4 months, there are still elements of South African life that I haven’t gotten used to. Some are negative, some positive, but they are all responsible for leaving me with some of the best laughs and memories.

Without further ado, here is my list of 10 Things I’m Still Not Used To: South Africa Edition:

My last few days will be full of adventure and emotion, rain or shine (I underestimated the power of the Mother City’s winter rains).