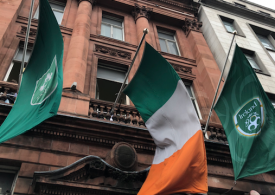 On April 11, 1843, Samual MacLaughlin and his family set out for America from County Down, Ireland in hopes of a better life. On St. Patrick’s Day 2018, I returned to the island of my forefathers to embrace a culture rooted in my ancestry. I couldn’t… More 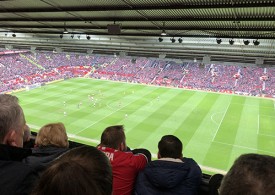 Some people believe that you can tell a lot about a city or town by its sports team and its fans. Never has that theory been more true than with the rivalry between Manchester United and Liverpool. The rivalry is said to have started when Manchester… More 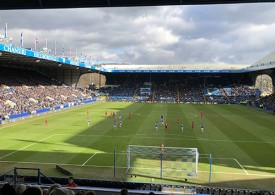 Waking up at 4 a.m. in 35 degree weather just to get on a 4 hour bus ride is not the ideal Saturday morning. But when it means you’re going to see a match in soccer’s oldest competition at one of England’s most historic stadiums… it kind of makes it worth… More 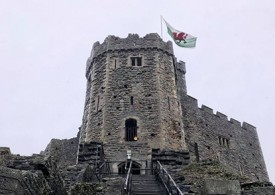 This was my first trip leaving Scotland and going to another country for a weekend. Honestly it was last minute and we just went for it. We booked it two weeks in advance and really weren’t sure what we were going to do, but had ideas. I have done more… More 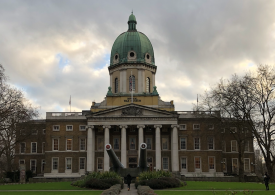 The Beauty of Being a Newcomer

One of the first things I noticed when I arrived in London during my first week of orientation was how culturally diverse the city was. Yes, every city is home to various groups of non-locals from near and far, but there is something different about… More