The Exile. The Embedded Excursion of History of Spain course. 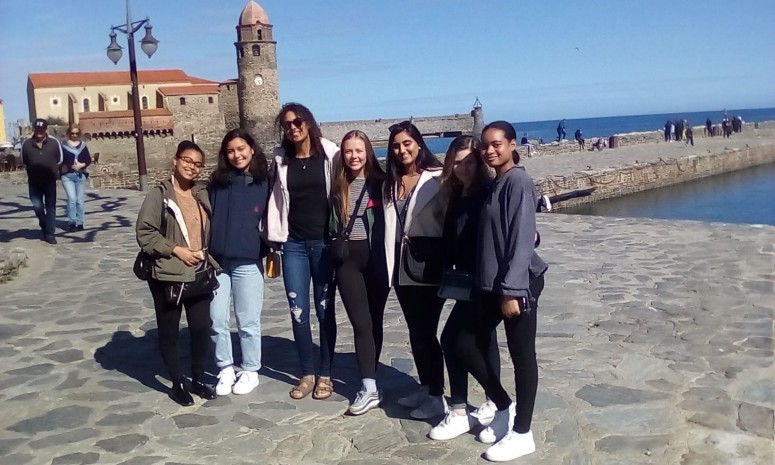 Last Friday there was the field study for the 20th Century Spain: An Uneasy History class. Our day trip to the Spanish-French border, the Museum of Exile and the small seaside village Collioure is planned as a way to show students the hardship and pains Spaniards of the 20th century had to suffer, as a result of the Spanish Civil War and the coming to power of one of the most famous fascist dictators of this century– Francisco Franco.

It is a type of hands-on-approach on the fate of over 500,000 people who had to flee the persecution of a dictatorial regime which put them before the choice of meeting the firing squat or leaving their beloved ones and their homes.

The museum itself provides a very modern and well-made exhibition on this topic. It not only explains the fate of the refugees and their exile but also the connections to the German concentration camps, the international ideological conflict which led to the war and persecutions. All of this is all explained in the first person of those who chose to never come back to Spain.
The setting of the museum is also in the very same place where the exodus of thousands of Spaniards took place in 1939. During this semester's tour, even the very cold and windy weather conditions helped to imagine the hardship of the people.

The final visit to the village of Collioure in France brings the students to a place where the first part of the exodus ended for many Spaniards. The contrast between the harsh historic events and today's nice, lovely and calm Mediterranean village gives this part of the trip a special meaning. Specifically the visit to the tomb of Antonio Machado, one of the famous victims of this exile, on the cemetery of Collioure, impresses most students, especially when they notice the huge amount of fresh flowers on the tomb, which shows clearly that this chapter of Spanish history - now nearly 80 years ago - has still not been closed. I hope you all enjoyed it! 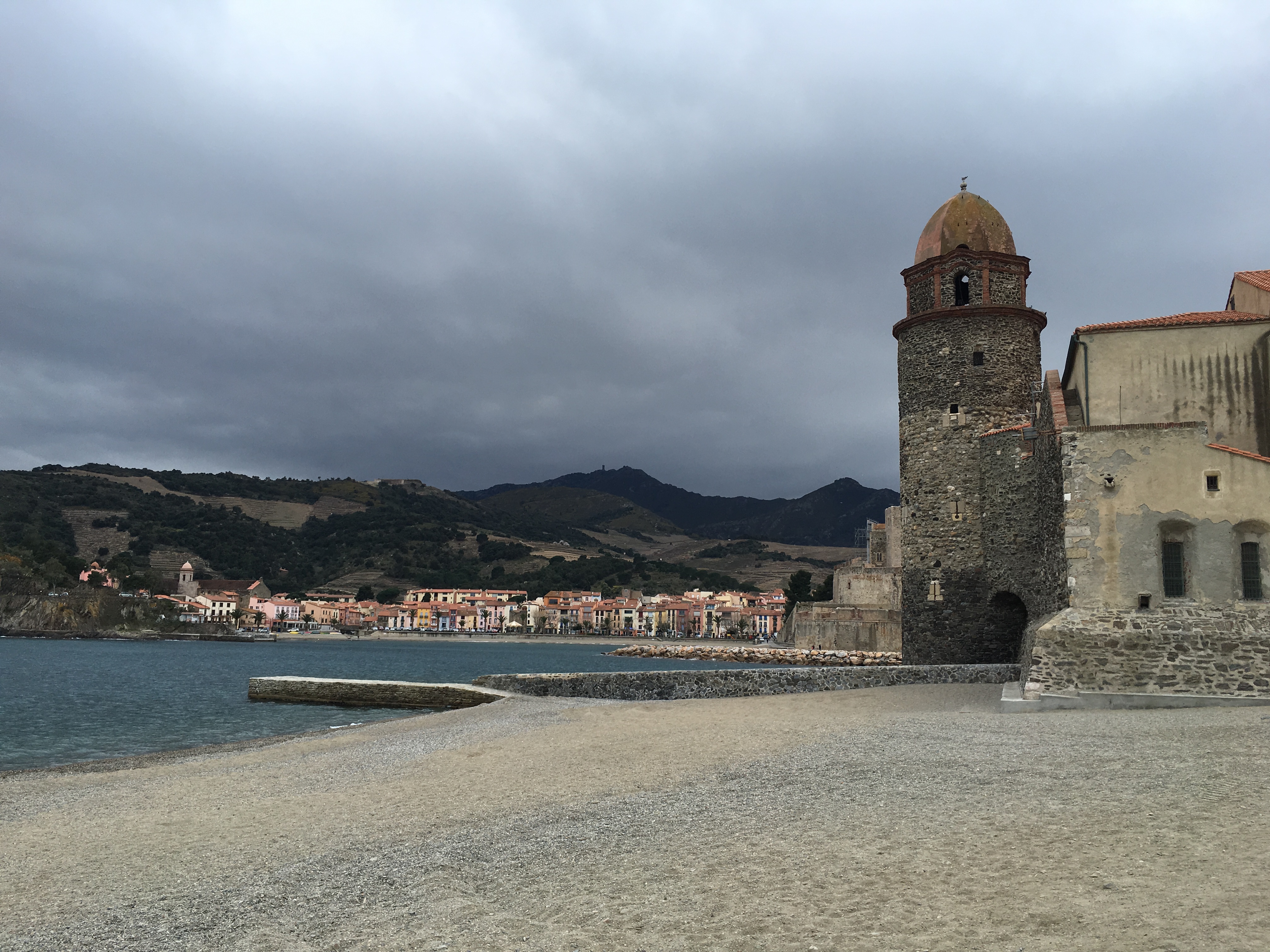 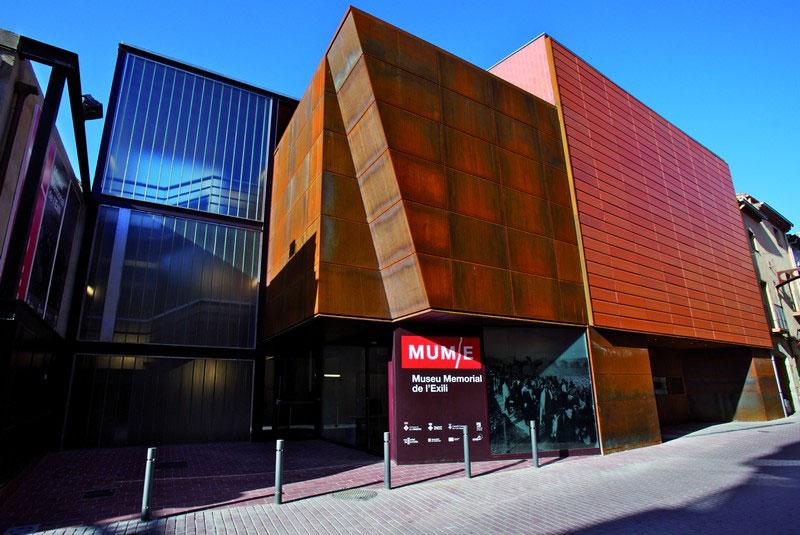