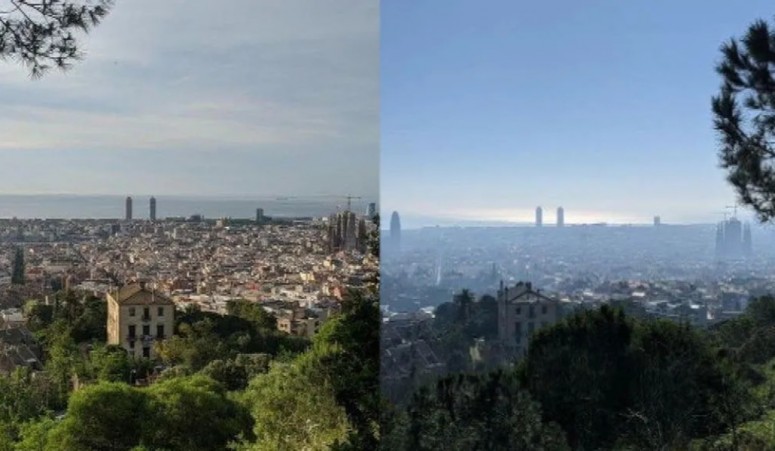 Something positive about the current situation? Since we are at home, the contamination rates have reached a historical low!

The reduction in traffic has been very remarkable, it was reduced to 60 percent in cities such as Barcelona or Madrid. A huge change  =)

In Barcelona, the levels of contamination have been reduced so much that it has made it possible not to break the limits. The same has happened in Madrid, where pollution has been around 40 percent of the legal limit imposed by the European Union.

Certain reports confirm that the car is the main pollutant in Spanish cities. The reduction of road traffic has allowed pollution to be lowered and to be seen very quickly! Less cars, less pollution

We are close to summer and we are having beautiful sunny days !! These conditions have also helped fight the pollution that generally covers the Barcelona sky.