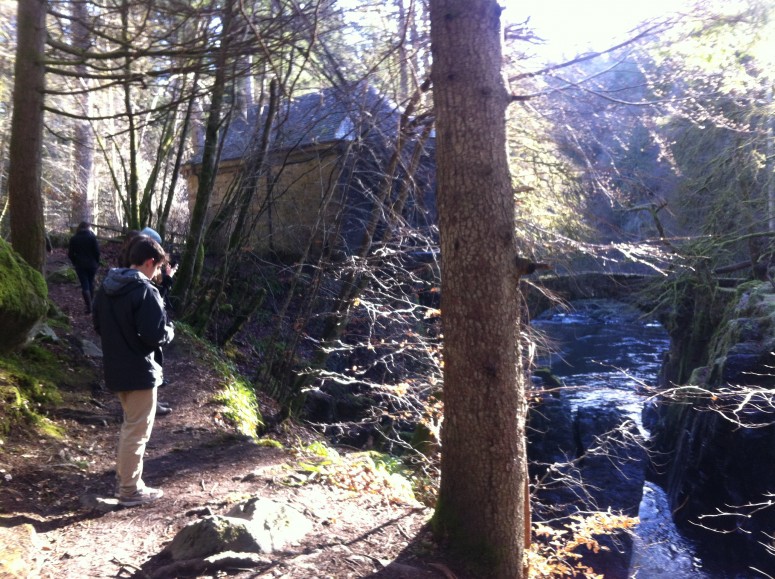 Every year on the 25th January, Scots celebrate the birth or our great poet Robert Burns (25 January 1759 – 21 July 1796). Perhaps he is most influential for writing in the Scots dialect - or the language of the people. Around the world his "Auld Lang Syne" is sung on New Year's Eve (Hogmanay) or at the end of Scottish dances (ceilidh) to say farewell.

Robert Burns is very much the peoples' poet. His birth is celebrated on "Burns Night" with the eating of the haggis (a tasty Scottish sausage) and the recital of his poem "Address to a Haggis" with an accompanying whisky. However, his body of works goes way beyond this one poem with an often gentle and profound philosophical tenor.

If there is a message from Burns to all study abroad students, it could possibly be distilled from these lines:

An excerpt from To a Louse, On Seeing one on a Lady’s Bonnet at Church

It is through study abroad that we encounter differences and diversity in so many peoples and across distinct regions. We easily spot those differences in others, but fail to recognise those differences lie very much in ourselves as we so easily take our own manners, tastes, dialects, and language for granted. But if we can come to recognize and know ourselves better through ithers' eyes - by conversations, new experiences, and seeking out what is different - and come to value those differences - perhaps this would free us frae mony a blunder.