How to enjoy the World Cup when you haven't qualified 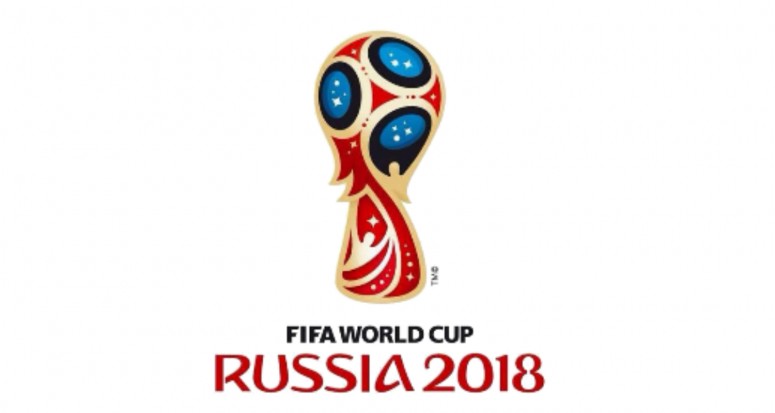 Every four years an event rolls around that causes countries to come to a standstill, will cause more nervousness than finals week and will crush more hopes and dreams than, well, finals week again. I can only of course be talking about the FIFA World Cup, this year hosted by Russia. I could go into how this will be one of, if not the most, politically charged sporting events in history but that’s more Hamish’s remit; I am instead here to talk about how to enjoy this festival of sport when your country hasn’t qualified

There are a lot of positive associations with being Scottish, we are kind, friendly, funny, I could go on, but unfortunately, we are perennially used to disappointment when it comes to sport, and more so, the World Cup. You see, not since 1998 has a Scot been able to support their own country in a World Cup when we qualified for that years’ tournament in France – many of you may not even have been born! There have been glorious failures, spectacular failures and just downright embarrassing failures in our attempts to qualify since then and although we were close this year it still wasn’t to be.

In a somewhat shock outcome, the USA National Team also missed out on qualifying for the 2018 World Cup; you’d need to go back to 1986 for the last time a World Cup took place without participation from USMNT and icons such as Alexi Lalas, Cobi Jones and Landon Donovan. So as you prepare for the unfamiliar experience of watching the World Cup without having your own country to cheer on; take it from me, an optimistic, never-giving-up-hope Scotsman, that there are still ways to enjoy this spectacle which I will outline here. Our friends from Italy and the Netherlands are also welcome to take my advice as they find themselves in the same unfamiliar situation

1. Find a link to any country participating

Have you already taken part in a Study Abroad experience in Germany or France? Can you trace your family ancestry back to Spain? Did you one time try Harðfiskur (Dried fish jerky from Iceland)? Do you love Hugh Jackman (Australia)? If you answered yes to any of these questions or can think of any link to any country lucky enough to qualify then latch on to this for the next 4 weeks and cheer them on. It can be as personal or as tedious as you want it to be, nobody will care as everyone will be looking to see if their sister’s best friend’s uncle’s colleague’s babysitter is 1/16th Brazilian.

It may be difficult not to get caught up in the excitement of the tournament so you’ll find that you naturally gravitate towards a country that is entertaining you. However, with 64 matches to watch it is almost impossible to catch every one so you’ll find that you’ll maybe watch one or two games of each team rather than solely focussing on one team. Use your country not qualifying to take a step back, embrace how it feels to watch the tournament without the nail-biting tension, the gut-wrenching nervousness and the inevitable heart-break when they crash out of the tournament. Simply enjoy it for what it is; the World’s best footballers (minus a select few) participating in an event that only comes round every 4 years, so why waste it fretting over about if we win our next game then we could be playing Brazil, or Belgium, but if Belgium lose then we could play Tunisia and if we beat Tunisia then we could play Japan and then we’re in the final!

3. Find someone to cheer against

Ok, this is a little more controversial and not something I would normally condone but as with any sport there are natural rivalries; Red Sox and Yankees, Golden State Warriors and Cleveland Cavaliers, Star Wars vs Star Trek. It is natural to favour one side over another so why not take a little bit of joy in a team losing rather than your team winning.

4. Join a Fantasy League or Bracket

Regardless of whether you can tell your Messi’s from your messes or your Salah’s from your salads, you can always join a Fantasy League or Bracket. Fantasy Leagues work in a very similar way to Fantasy Football; choosing a team of players based on their stats and then hoping they perform accordingly. This will add a little spice to every game that your players are participating in. Have you selected a defender from Morocco? You’ll find yourself gripping the arm of your chair as the clock ticks down and the opposition attack threaten to score and wipe out that all important clean sheet (no goals conceded). A bracket will work in a very similar way as March Madness; you select whoever you think is going to win one game, then the next, then the next, until the final and you have a winner. It will be impossible not to get caught up in the excitement if you have managed to predict correctly and your chosen team makes it all the way to the final. 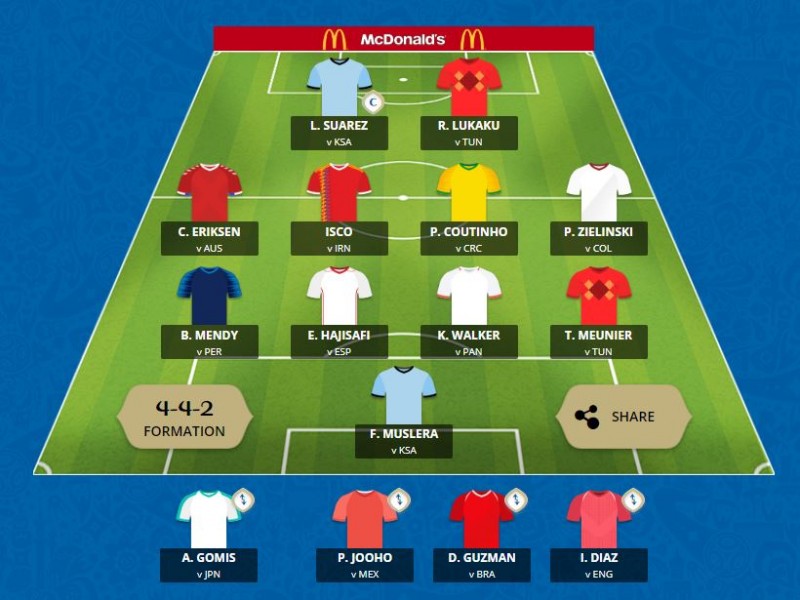 Yes, this article has been very much focussed on how to enjoy the World Cup through getting involved however, there is always the option of ignoring it completely. The new season of Orange is the New Black will be out shortly so why not binge on that? Or take this opportunity to finally work through your Netflix back catalogue whilst the TV schedule is jammed with soccer. Or take advantage of the populous being stuck inside to go out and explore your town or city when museums will be quieter and parks will be empty for you to enjoy in peace and quiet! Then on the 16th of July it will be all over and nobody will care. You will see people staggering out their houses, bleary eyed from staring at the TV for a month, squinting into the sky as the light and warmth of the summer sun basks their skin for the first time in 4 weeks and equilibrium is re-established, you get your friends and family back and life goes on.

By adopting one of these strategies the hardship of your country not qualifying should be minimised, to some extent, and your enjoyment of the tournament maximised. Failing that, with the recent news that the USA, along with Mexico and Canada, will be hosting the World Cup in 2026, there is always that to look forward to; and you never know, Scotland may break this terrible cycle of not qualifying and we can hopefully join you there!