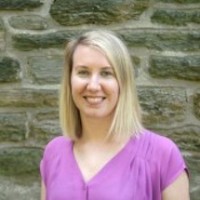 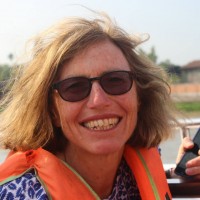 Abbas Nazari, an asylum seeker rescued by the Norwegian ship, Tampa, in 2001 and taken in by New Zealand, has won a prestigious Fulbright scholarship to undertake postgraduate studies in the US. Abbas is a close friend of Arcadia in New Zealand and worked for us as a Student Support Coordinator. He still continues to help out our New Zealand and Australia Regional Director, Jane Gunn-Lewis, by talking to students about his experiences and politics. You can read about his achievements in The Guardian newspaper and below, where Jane gives a personal tribute to Abbas. A proud moment for the Arcadia family. 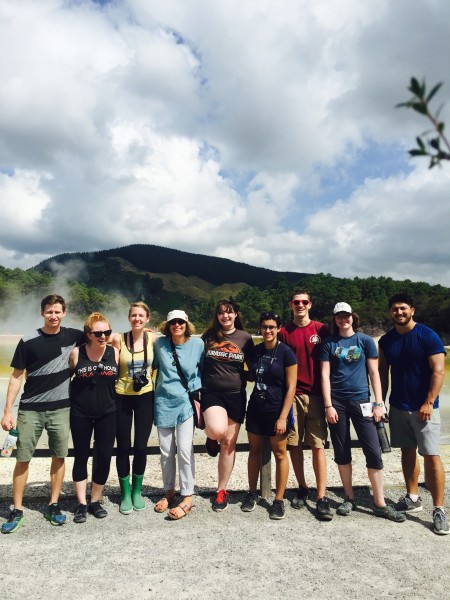 I met Abbas (Ghulam) Nazari when he was a PMSA (Prime Minister’s Scholarship program to Asia) student in early 2015. We travelled together along with a professor and 23 other extremely bright university students from all around NZ, through various parts of South East Asia for just over a month on an academic field trip.

Abbas, although younger than most in the group, stood out amongst the others for his desire to put the needs of the group always above his own. I remember flying into Vientiane, Laos and everyone was tired, and Passport Control needed passports, forms filled and cash. Abbas quickly leapt forward and helped me to get everything we needed, assisting any students who were not sure what to do.

On our return home, it was not long before Abbas got a scholarship from the University of Canterbury to study at NUS in Singapore for a semester. While he was over there, I wrote and asked if he would consider being our Student Support Coordinator at Canterbury the following semester. He leapt at the opportunity and for both semesters in 2016, he took great care of our students, putting his heart and soul into every aspect of the job.

At the end of 2016, Abbas rang me very excitedly. Treasury (one of the most difficult government departments to get a graduate position) had accepted him and 8 others from a pool of 800 applicants. The job has been huge but Abbas in typical fashion has been not just working hard but also winning competitions in weight lifting, competing in Toast Masters and spending lots of time with his friends and family.

Despite leaving us at the end of 2016, Abbas has stayed in regular contact, has talked with our Victoria students about NZ politics, and was the first person I rang after the Christchurch shooting because I was worried his family may have been at the mosque in central Christchurch. Abbas immediately called me back an assured me he and his family were safe (though one of his father’s best friends had been killed) and that he was in Christchurch helping support the families, acting as an interpreter and making sure they had food.

Abbas asked me to be a referee for him when he went for his Fulbright scholarship and later told me he had been accepted for Oxford, Berkley and Columbia but had decided to choose Columbia as it would be easier for his partner Jen to get work that way. That kind of says it all for me – his heart and head always working together to get the best solution not just for him but for his family and loved ones. I truly wish him well.