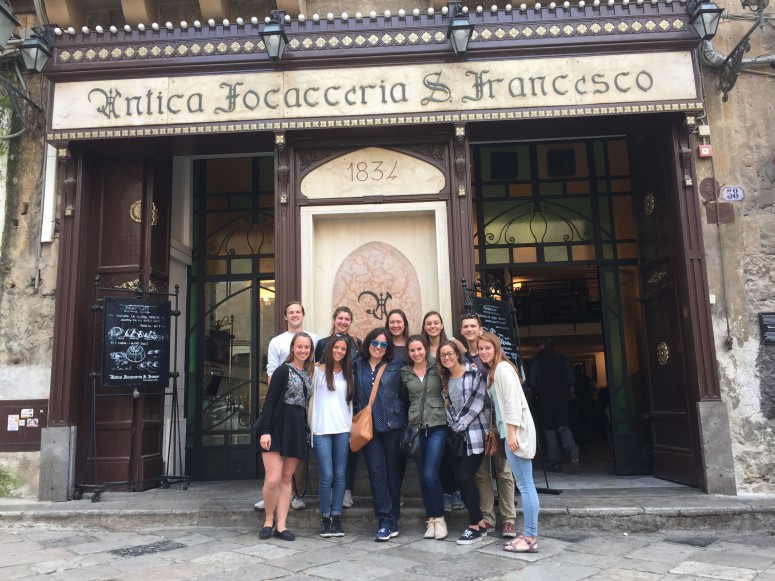 On the destruction of Cultural Treasures

In the spring semester of 2015, I enrolled in a study abroad course known as Stealing Cultural Treasures. The decision to participate in this course was made simply because of the enticing title. I did not have many ideas as to what topics and discussion matter the course would employ, but I was about to learn a great deal about our world. The next few months in this class incorporated a deluge of various emotions, ranging from happiness and pride to fear and sadness. The course was oriented around national and international cultural heritage around the world that humanity identifies with.  Outside of our classroom, there are multiple forums being held on the invaluable significance of cultural heritage around the world today and why such cultural, historical indicators should be protected. Sadly however, there is a lack of interest and knowledge of this crisis that is engulfing the world of human culture. If people do not know of the current issues in the world today, they simply cannot act. In addition, if they do know of the issues at hand and choose to overlook them because it does not capture their attention or motivate them, that is a different problem entirely. It is undoubtedly difficult to involve and inspire those of incredibly diverse and different backgrounds.  Despite the hardships, this is exactly what we need. I am an economics major at my university but one of my passions is the field of psychology. After much thought and reflection, I found a topic for a research paper that I elected to pursue, although formal research was not extensive. This topic was an attempt to profile the psychological and personality factors that influence the wrongdoers who traffic and destroy cultural heritage. The world is an increasingly complex place and humanity cannot easily target issues in our world today if we do not have a full understanding of all the contributing factors. A step closer to ending the trafficking and destruction of humanity's cultural heritage is to learn from and understand the people that are truly hurting themselves while committing these crimes. How could they be hurting themselves as they make a profit that increases their wealth?  They do so because the people who are voluntarily choosing or who are forcibly involved in this black market due to poor situations are destroying the culture that they identify with as well. Though some may choose to omit this fact, they are contributing to the degradation of tangible and intangible culture that bestows a sense of identity within humanity and leaves a physical record of human history. Everyone can find a way to aid in the search for a solution to this increasing contemporary issue. By channelling our gifts of creativity, unique passions, and perseverance through hardships, the goal to end the trafficking and destruction can be achieved. Understanding that we are all responsible to create the solution is the first step in saving humanity's cultural treasures throughout the world.

Villanova University student, Thomas DiFazio, studied in the Spring of 2015 with Arcadia in Rome.