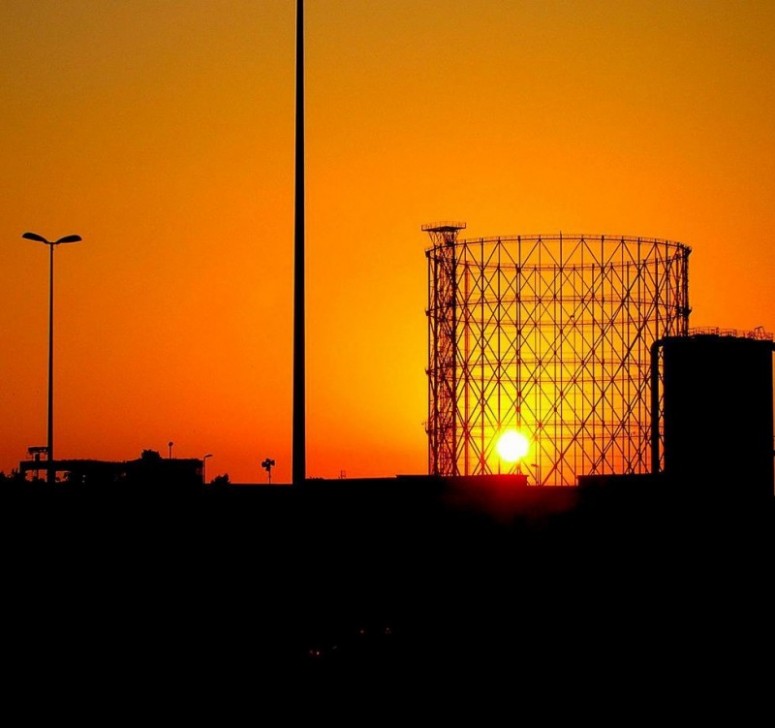 Rome is a complex city which is changing rapidly. It is full of divisions and tensions (social, geographical, political and economic) but it is also the site of great cultural and artistic dynamism and innovation. Rome’s program, At Home in Rome; Life in the Eternal City core course is an interdisciplinary course that provides students with the tools for observing and analyzing the city as it is experienced by its residents. The course focuses on the complexities of contemporary life and culture in Rome: its changing populations and identities, the challenges of adapting to the global economy, the difficulties of organizing life around ancient monuments and public spaces. Rome is our classroom and its residents our dynamic tools for interpretation. 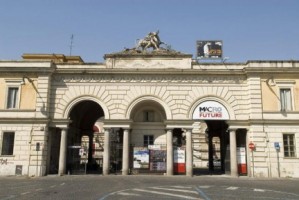 Throughout time political decisions focusing on the creation of the capital and its centres led to a transformation of the urban physiognomy of Rome. New architectural typologies came about including the Greco-Roman past of the city while reinforcing its modern, industrial character. Buildings like the Slaughterhouses of Testaccio, Centrale Montemartini Electricity Plant and Gazometro (the iconic former gasometers) became signifiers of development. Although industrial buildings may provoke a somewhat compromised architectural interest they are very important in recovering knowledge about the activities they once contained. What is generally termed 'industrial heritage' has expanded enormously, both in number and in type, a feature which is in part the result of different demands. These may relate to programmes for urban regeneration, to specific conservation programmes such as the MACRO museums’ projects or even to commercial ventures by companies such Farinetti’s Eataly to invest in history and promote Italian food culture, located in Ostiense’s former Air Terminal (a building which was built for the last Jubilee in Rome and never put to use). Besides performing an economic and social role, industrial heritage may also perform a cultural and a psychological role, deciphering not only the past, but including the present and relating to the future.

Our exploration of Rome brought the At Home in Rome students to the areas of Testaccio and Ostiense in order to interpret Rome’s culture-driven strategies towards urban regeneration. We took an integrated approach to Rome’s industrial heritage and compared our case studies of Testaccio and Ostiense with US examples based on assessment, conservation, restoration and reuse.

Students of Rome’s At Home in Rome course examined Rome’s new spatial expressions of cultural and economic interests in the Testaccio and Ostiense neighbourhoods by using as case studies industrial heritage and the new organically evolved cultural and economic spaces. The “City of Alternative Economy” promotes fair trade, solidarity economy and ethical finance, renewable energy sources, and responsible tourism. Within its context, developing in the beautifully repurposed maze of buildings, which used to comprise Rome’s abattoir lies also the Macro Museum for contemporary art and Università degli Studi Roma Tre Department of Architecture. The ex-Mattatoio (ex-abattoir) of Testaccio emphasises the capital’s preoccupation with cultural and environmental sustainability and land reuse. Students examined in depth the need to support indigenous content and local initiatives in order to maintain Rome’s international urban competitiveness and boost its economic viability and sustainability. They reaffirmed that.

...Rome is “a city that never demolishes...it always rebuilds”