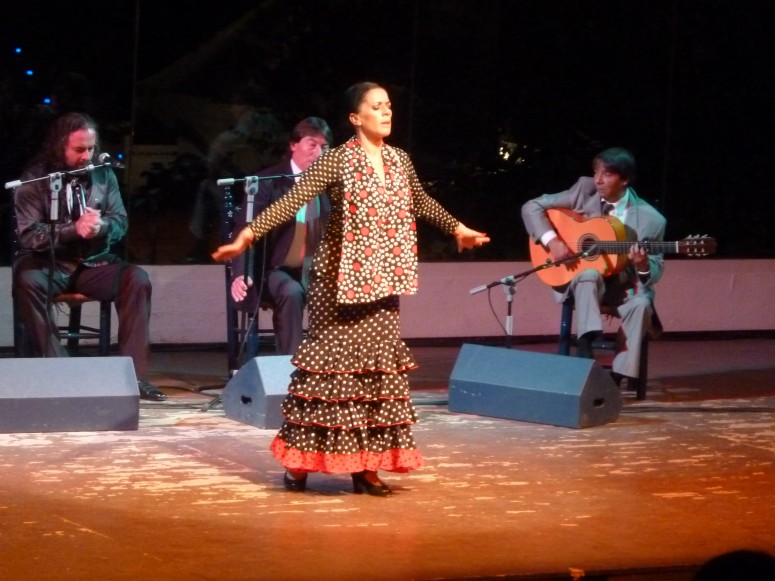 Contexts are important, not only because they embed specific phenomena in more general historical, urban, political, artistic or economic circumstances, but mostly because they themselves change depending on the eyes of the beholder and his/her interpretative frameworks for actions and events. Studying abroad and positioning yourself as an explorer, using the city of Rome as your classroom helps to explore the ways in which cultures around the world are mobilized for tourists and read by tourists within particular settings. Cultural immersion through onsite courses like the Modern Life in the Eternal City course, which seeks to frame the cultural nature and role of tourism as a process and set of practices that revolve around the behavioral pragmatics of societies, and the learning and transmission of meanings through symbols embodied through traditions, customs or objects.

I have found that I do not know enough about how the world works to make assumptions about anything that I am seeing while abroad. That being said, I want to posture a few thoughts on the idea of cultural tourism. Specifically activities centered around the idea that you can experience the real culture of an area by visiting major cities and seeking out all of the cultural experiences that different firms are offering.

Let me offer an example to make the basis for my writing a little more apparent. During my fall break, I found myself in Seville, where I decided to see a flamenco show before getting dinner. I knew, and still know, very little about flamenco. I did know, however, that flamenco is something that exists, is native to Spain, and apparently (from what I had been hearing) is good to see in Seville (which I was told was the home of this type of dance). The show was great. It consisted of two dancers (one male and one female), a guitar player, and a singer. The dancers obviously were incredibly refined performers, and the guitarist’s ability to create and hold multiple different voices on the guitar was like nothing I had ever seen.

While watching the show, a bunch of thoughts dawned on me. Amongst other questions, one that I had was ‘Why was this style of music dance originally created?’ Different possibilities popped into my head. Maybe it was used to please the local royalty. Maybe it was a local tradition, performed by common people in common places like squares or restaurants. Maybe it wasn’t even Spanish, how did I know if any of my assumptions about flamenco were even true?

After the show, I thought for a while about the reality of me seeing that show. How was the city of Seville using its known culture to its benefit? What was I really getting out of that show? It dawned on me, and I think I realized this before but it just never set in, that the city of Seville was just one big show for tourists. At least the touristy center of the city was. Nothing there had anything to do with modern Seville. It was simply a playground developed on the known assumptions of people that fancy themselves cultural explorers. That is not to say the monuments and the history of the city are not incredible, but rather that every bit of the history was being exploited to milk money out of people trying to get an authentic Spanish experience.

And yet, it seems like some of the struggling cities that I have seen are trying very hard to keep alive the old culture that is ‘supposed’ to be associated with their city, because in that way they might bring in tourist revenue. Some dedicate a lot of energy to this. Of the cities that I have seen, I think Seville (Spain) and Porto (Portugal) best fit this idea. These are cities that are struggling, that seem to be putting a ton of effort towards maintaining those things that will be attractive to tourists, just to keep themselves afloat.

I think an argument can be made that Rome, as well, has pieces of this trend present in its current activity. It is hard to distinguish the preservation of cultural heritage in Rome from the preservation of cultural identity. Regardless, it must be acknowledged that there are many people in Rome capitalizing on the fanciful idea of Italy that exists in the U.S. and other places.

Exploiting people’s conceptions of their world seems like a foundational practice of the tourism industry. You would think that this would not be sustainable, but after being abroad for three months and being consistently proximate to tourism companies, I can see that it certainly is. This blog post was intended to be food for thought, as I have found it interesting to think all of this. Like I said at the beginning of the post, I do not know enough to make any conclusions on my thoughts, but I do know that these things are worth at least thinking about.