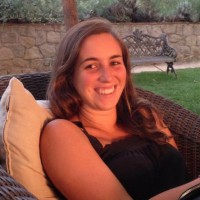 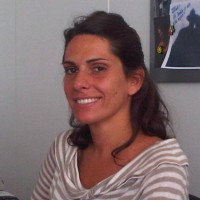 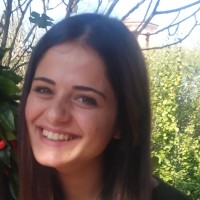 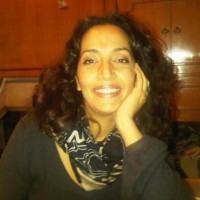 The first weekend of March our study abroad students of International Business and Economy of Organized Crime courses have done an interesting academic excursion around Catania. It is one of largest and most famous city of Sicily region, in the south of the country, and it is located between the coast and the Etna Volcano. Catania is very ancient, founded by the Ancient Greeks around the 730 BC as one on their many city colonies of Magna Grecia. Unfortunately, the majority of Greek’s testimonies was destroyed by the repeated heart quakes provoked by the volcano, but the city is full of classic and beautiful monuments built during the Ancient Roman domain. The Roman Theater, the Amphitheater and Achilliane Baths are the best examples of Roman influences you can visit in the city. The architecture and art that characterize the city is not only Roman, but even Medieval and Baroque, so you can see with your own eyes a great range of different Italian artistic movements.

However, during the excursion our students have discovered more than just the artistic beauty of the city. The courses they are taking in Rome focus on the economic system of our country and the impact that Organized Criminality have on it, and Catania is probably the perfect setting of these kinds of investigations. Indeed, that is what one of the participant of the excursion says about the whole experience:

Not only was Catania beautiful and full of life, but it was also full of social innovation. Through this excursion for the Economics of Organized Crime and Social Innovation class, we learned about organizations that are fighting the impact of mafia. We spent a night at a villa which is a confiscated asset and there we learned about Libera, an organization which reclaims confiscated assets and turns them into places that benefit and educate the local community. We also visited Guercio, a manufacturer with cutting-edge technology, where we discussed not only business operations and finance but also the integrity of a business that fights against corruption.”