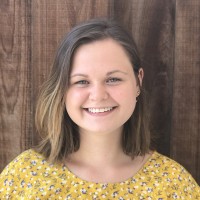 Wellness Wednesday: Farewell to John Hume - a person who made a difference 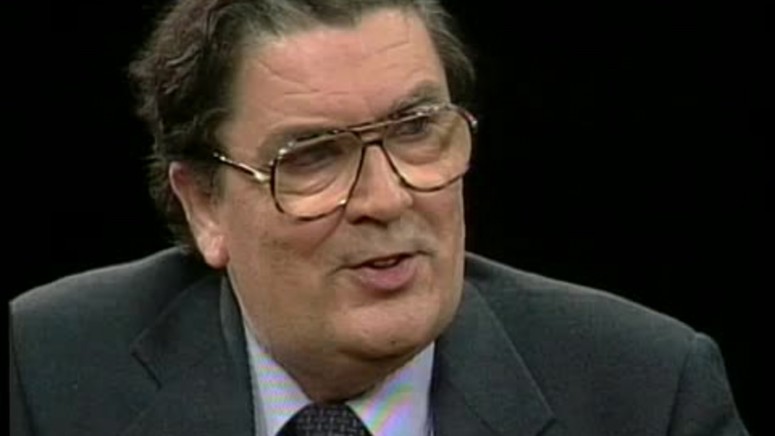 This week, Ireland and beyond learned of the death of John Hume, a Northern Irish politician widely regarded as one of the most important figures in the recent political history of Ireland and one of the architects of the Northern Ireland peace process. He was named "Ireland's Greatest" in a 2010 public poll by Irish national broadcaster RTÉ to find the greatest person in Ireland's history.

Hume was co-recipient of the 1998 Nobel Peace Prize with David Trimble, and also received both the Gandhi Peace Prize and the Martin Luther King Award. He is the only person to receive the three major peace awards.

“Mr Hume worked tirelessly to bring an end to the violence in Northern Ireland, reaching out both to paramilitaries and politicians, including those in the United States - the first politician to do so.

In 1994, he took part in a historic meeting at Government Buildings involving then taoiseach Albert Reynolds and Sinn Féin leader Gerry Adams.

Following the meeting the three men issued a joint statement in which they said they were totally and absolutely committed to a democratic and peaceful method of resolving the Northern Ireland conflict. After the 1994 meeting, Mr Hume continued to meet Mr Adams.

Those talks, chaired by US Senator George Mitchell, ultimately led to the signing of the Good Friday Agreement on 10 April 1998.

Mr Hume played a key role in the negotiations that, following referendums north and south of the border, led to the establishment of powersharing at Stormont”

To end with some of his famous quotes –

"Ireland is not a romantic dream; it is not a flag; it is 4.5 million people divided into two powerful traditions."

"The solution will be found not on the basis of victory for either, but on the basis of agreement and a partnership between both. The real division of Ireland is not a line drawn on the map, but in the minds and hearts of its people."

"I want to see Ireland as an example to men and women everywhere of what can be achieved by living for ideals, rather than fighting for them, and by viewing each and every person as worthy of respect and honour. I want to see an Ireland of partnership where we wage war on want and poverty, where we reach out to the marginalised and dispossessed, where we build together a future that can be as great as our dreams allow."