A Neuroscience Major in Athens

Alex Kiefer came to Athens as a neuroscience major from Bucknell University in the spring of 2011. Here he talks about how… More 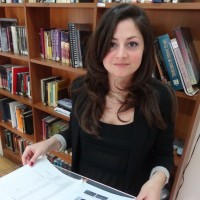 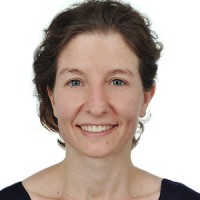 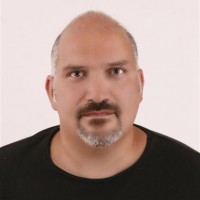 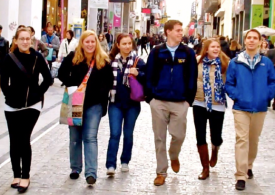 A Neuroscience Major in Athens

Alex Kiefer came to Athens as a neuroscience major from Bucknell University in the spring of 2011. Here he talks about how his semester in Athens impacted him and, ultimately, the course of his career.  1. What, in your opinion, are a few of the strengths… More 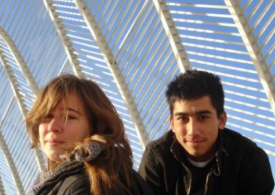 Matthew Dekneef came to Athens from Hawaii via Chapman University in the spring of 2008. He is back where he came from, living in Honolulu where he is an Editorial Director at NMG Network, a broadcasting and media production company that focuses on Hawaii… More 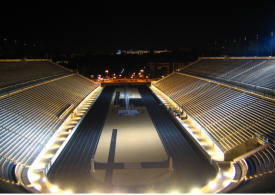 Zack came to us from Towson University in the fall semester of 2005. He’s now on the Product Creative Team at Netflix. Read on to learn what happened then that affected the now in Zack’s life and work. And don’t miss his fabulous Instagram feed at @alphalight… More 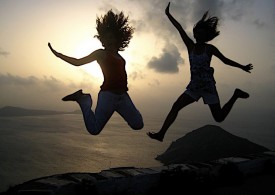 What my time in Athens taught me

Sonia studied at the Arcadia in Athens in the Spring of 2009 as a sophomore before returning to Claremont McKenna College to complete her junior and senior years. Her time in Greece was key to her overall growth and development into who she is today.… More 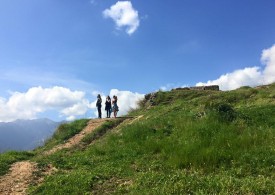 Feeling Small Makes You Witness The Greatness Around You

Michelle Desien as she was browsing some of the photos from her Spring 2016 in Athens, she stumbled upon ones that really sum up her experience from her study abroad in Greece. I think this photo (me and 2 co-students in Sparta shot by some distance)… More